this theme song was composed by my favorite musical genius @NicholasBritell and animated by @CartunaTV!!!! pic.twitter.com/jEC8H9xgRp

May is officially Nicholas Britell’s season. The composer behind the beautiful scores of Moonlight and If Beale Street could speak composes the scores of Barry Jenkins The Underground Railroad series and disney Cruella, both released later this month. And in the big news, he followed his fan favorite Succession theme song with another opening credits banger, this time for comedian Ziwe Fumudoh’s new late night show, Ziwe. Today, the morning of the Showtime series premiere, Fumudoh shared the show’s elegant opening credits sequence on Twitter, writing, “This theme song was composed by my favorite musical genius @NicholasBritell and hosted by @CartunaTV. ”

The colorful animated sequence pays homage to Fumudoh’s Instagram Live series in its opening, before showing his animated avatar jumping out the window and heading towards a TV. It also pays homage to some iconic TV stars (to borrow a phrase) who came before it. The bold choice to go with a lively opening for a talk show is reminiscent of the stylized, energetic Rosie O’Donnell opening credits 90s, and the infectious mix of girly fashion and confidence reminds you The nanny theme song (the three themed songs are not only lively, but extremely New York and camp). More than anything, however, this theme song sees Fumudoh channeling his inner Daria, take joy in an animated disguise just like Dariacredits. This is not the first time that Fumudoh has made a Daria homage, either. Her “Universal health care“The music video is essential before the premiere tonight.

Next Antique tractor equipped for quadriplegic accessibility by longtime friend 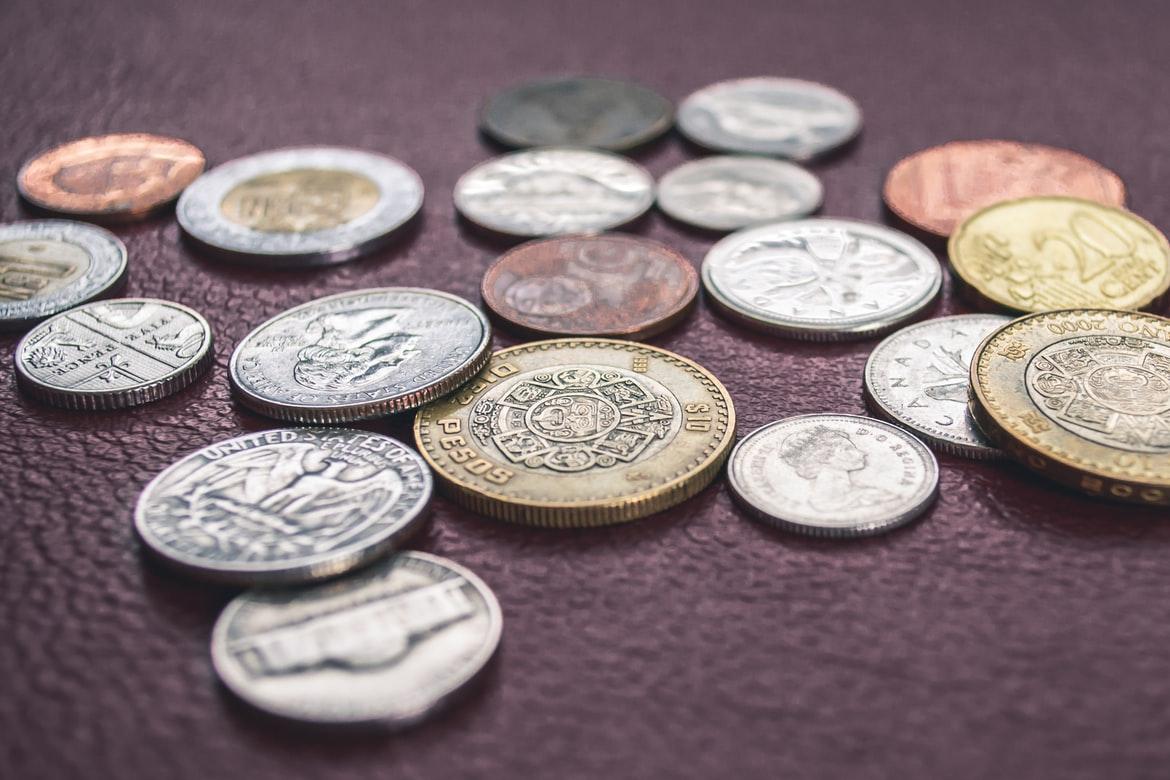