The Nizam of Hyderabad Deccan His Exalted Highness Mir Osman Ali Khan Siddiqui was the last ruler of the Asaf Jahi dynasty who ruled the largest princely state of Hyderabad and Berar in terms of population and the second in terms of size. Factual stories about HEH the last Nizam of Hyderabad’s wealth are well documented around the world. He allegedly used a diamond the size of a £ 50million ostrich egg as a paperweight. HEH Nizam VII was the second Indian to appear on the cover of the February 22, 1937 edition of Time Magazine as the richest man in the world. HEH Nizam VII was a secular ruler, philanthropist, and genius architect of modern Hyderabad. During the war period, HEH The Nizam donated trucks full of gold coins to the National Defense Fund of India and as a philanthropist his generous donations of large sums of money to the Hindu University de Benares and other Hindu institutions are compelling evidence of his secular rule.

The majority of homes and laity in the state of Hyderabad love and respect HEH The Nizam even today; while his opponents, especially Indian right-wing Hindus, never give up an opportunity to slander his name and regularly try to distort the story of HEH The Nizam and other Muslim rulers of the former Indian Empire. Nevertheless, even today HEH The Nizam and its golden age are highly regarded and command great respect around the world, so much so that even today all the antiques and works of art of the time from HEH The Nizam are highly sought after, sell at a high price and all antique collectors delight. High-value auctions at international auction houses to acquire antiques from the Nizam era are a common sight where collectors around the world and the new generation of super-rich Hyderabad vie to own a piece of Hyderabad’s heritage. and bring it back to the City of Pearls – Hyderabad.

It should be mentioned here that over the past eight decades, a huge amount of immensely valuable antiques from the Nizam era have been sold for gold by some of Nizam’s descendants, stolen or looted and taken out of the country. smuggled and sold illegally by the keepers of the Nizam estates, taken as spoils of war by the British Indian forces and a few others, received them as gifts bestowed by the Nizam government and passed on to future generations as a family heirloom .

Mr. Amarbir Singh – a numismatic expert and authority on Hyderabad mint of the Nizam era and co-author of “Indian Paper Money” said: “Nizam’s Hyderabad had its own railways, airways, bank central, currency, including paper notes, an army and a high court. After Operation Polo and the subsequent trifurcation of the state of Hyderabad, it lost some of its luster which is now being regained thanks to the efforts of experts and enthusiasts of heritage and history. Technology has stimulated the curiosity and collecting interests of many people, many of whom do not even have their roots in the state of Hyderabad. Coins, coins, medals, tokens, stamps and militaria issued by the government of Nizam are highly sought after collectibles today. Thus, vintage books related to Hyderabad and Time Magazine from 1937 are becoming increasingly rare.

Dr Mohammed Safiullah – Well-known city historian said: “The whole world has learned of the existence of two great Mughal era golden Mohurs weighing 11,200 kg and 2,240 kg from the treasures of Nizam after they were put up for sale at an auction three decades ago in 1986. But due to Indian government intervention it was withdrawn by the auctioneers of fine arts – Habsburg Feldman of Geneva , in Switzerland, and later sold privately.

In June 2019, in a single largest auction that lasted 12 hours at Christie’s, over 700 crore of antique jewelry and Nizam badges were sold. Among the ceremonial swords of the Nizam of Hyderabad for a whopping price tag of over $ 1.5 million, the Nizam of Hyderabad necklace for over $ 2 million, Sarpech for over $ 1.5 million outside many other antiques.

Antiques for less “A large GuildedFirman in the name of Nizam of Hyderabad Sikandar Jah was sold for £ 1,500 at Christie’s in 2016. A large and highly detailed design of Osmania General Hospital based on Islamic architecture from South India by Esch was sold for over £ 6,875 in 2011 at Christie’s as well.Vincent Jerome Esch, (1876-1950) was engaged by Nizam of Hyderabad HEH Mir Osman Ali Khanin 1914 as architect to aid in the redevelopment of the city of Hyderabad after its devastation by floods and plague in 1908 and 1911.

Mr. Ahmed Rahmatullah Khan, a Hyderabadi technician who works for HP, is one of the new generation of collectors who recently acquired a rare historic military medal at an Australian auction of over AUD 180. The medal has an interesting story behind it as it was issued by HEH Le Nizam of Hyderabad for the safe deliverance of Lord and Lady Hardinge (Viceroy of India and his wife) after escaping a bombing bombed by Indian revolutionaries in 1912 while traveling on an elephant in Delhi. The medal was supposed to sell for between 60 and 90 AUS, but due to the historical history and the Nizam tag attached to it, it sold well above the expected price of 140 AUS plus the cost of the auction house and logistics.

Australia-based Muzammil Rizwan Khan is a new generation of Hyderabadis and a proud owner of the Nizam of Hyderabad’s 650 Flintlock Cavalry-Pisto a few thousand pounds last year in a UK auction and imported to Australia . While right-wing Hindus incite hatred with their rhetoric of forcing Indian Muslims back to Hinduism (GharWapsi), Hyderabadi Muslims of Indian descent like Rizwan are making efforts by using their resources, time and resources. their money to bring back the lost heritage and antiquities of Hyderabad and India. As he proudly stated in the unboxing video on his Facebook page “Mein ne Hyderabad ki cheez Hyderabad Alhamdulillah GharWapis le aayahoon.” This gun just doesn’t belong to me, but it belongs to all Hyderabadi and I bought it back home and in the hands of a Hyderabadi.

At another recent auction on December 17, 2021, a small silver-white metal place holder depicting a young Edward VIII (Prince of Wales) on his royal tour of India and HEH the Nizam measuring approximately 8 inches was sold by East Bristol Auctions in the UK for £ 110. The antique coin had some minor damage, one of the tiger figurines on the HEH The Nizam coat of arms had a missing tail, and the color photo of HEH the Nizam was significantly faded.

“The photo of HEH Nizam VII is hand colored and depicts the robe of the Star of India awarded in July 1914, decorated with orders and garters – a hierarchy of awards and medals awarded to rulers, princes, Nobel laureates and heads of princely states of India. HH Nizam VI and HEH Nizam VII both received the Star of India robes from the then British monarch, Dr Mohammed Safiullah added. On October 29, 2020, a commemorative silver parchment holder dedicated to the Nizam of Hyderabad dated 1903 from the Anjuman-i-Islam of Bombay sold for well above the expected price for £ 1,125 plus fees and charges. VAT.

Collectors aspire to acquire antiques related to the Nizam era Hyderabad is growing steadily and has reached to some extent in the last 80 years since independence from India millions of Nizam antiques have been traded at private and public international auctions as well as local auctions, but there is no anydata to give an exact trade figure or value.

Ahmed Shareef Askander is a researcher based in London, UK. 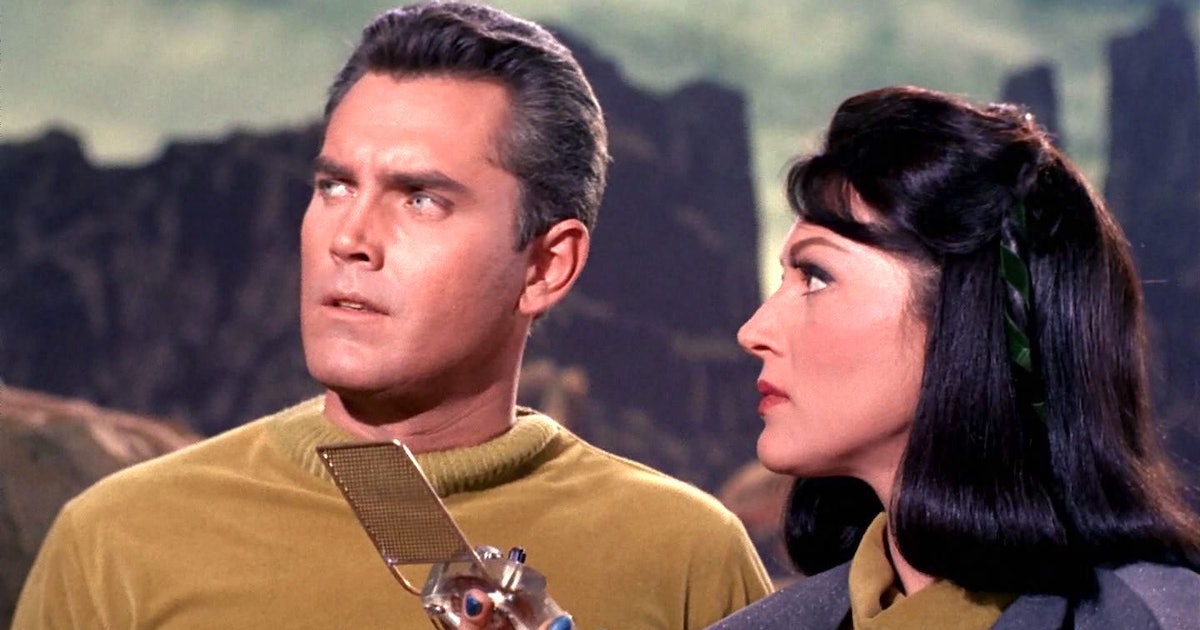