Bob Foley, Gray, Maine, owned several of these wooden tables, which he said came from India where they were used at weddings. It was the largest and was priced at $ 575. The little ones started at $ 200. One customer, whom Foley said he had never done business with before, bought five.

Review and photos by Rick Russack

TOPSHAM, MAINE – The Maine Antiques Association (MADA) hosted an outdoor show at Topsham Fairgrounds on June 5, a first for the organization at that location. John and Elizabeth DeSimone, Goosefare Promotions, managed the show for the association of which they are long-time members. The new event location was made necessary by the fact that Damariscotta, Maine High School, where the organization normally hosts a show, is not available this year due to the pandemic. Both DeSimones and MADA President Joe Bent, Clovercroft Antiques, Nobleboro, Maine, said this location will continue to be a home for the association’s exhibit. The DeSimones have been hosting shows in New England for over 40 years and have developed procedures that work for dealers and attendees.

Is â€œpiracyâ€ a problem only for big companies and governments? Apparently not. The Goosefare website was hacked prior to the show and attempting to access the site was reportedly redirected to a site selling Viagra. The problem has been corrected.

Unsurprisingly, the focus is on country Americana: painted wood and painted furniture, stoneware, quilts, hooked rugs, antique lighting, folk art, garden furniture and accessories, antique furniture, paintings, ceramics, but there were even a table full of cut glass. There were also unique items such as circus banners and a Corpus Christi figurine from around 1500. MADA has around 140 members and most of the exhibitors are members. A few of those exhibitors are now 80 years old, but they are being matched by exhibitors like Sam Snider, in his 30s and doing his first show.

There were a number of good quilts out there, but this one had the best story. It was in the stand of Sandi St Pierre, Maine Attic Antiques, Cape Elizabeth, Maine. It cost only $ 75 and was sold to benefit A Paw in the Door, a cat rescue organization in Bath, Maine.

The first element of the exhibition by far was a very detailed sculpture of the body of Christ circa 1500-20. Oliver Garland, Falmouth, Mass., Said he is from southern Germany and was carved from linden wood. It first appeared on the market around 1930, when it was sold to a Swiss collector and was finally liquidated at a Christie’s sale in London in 2010, where it was purchased by an American collector. Such sculptures were part of the celebration of Corpus Christi, a solemn Catholic ceremony dating back to the 13th century. Garland valued it at $ 2,400. It also had an unusual early 19th-century sewing box, with a quilted interior and a needlework sampler designed to fit the box as a cover. Along with a house, it included figures of parrots, peacocks and other foliage. It was priced at $ 425.

Sam Snider, MADA’s newest member, said he had just started selling. His shop is on Water Street in Wiscasset. He said he had been a clothing designer and textile collector before he decided that was what he wanted to do. He was optimistic about Wiscasset, even though there are fewer antique shops in the city than before. On the other extreme, in terms of age, was Betty Turner, Hallowell, Maine. She is now 80 years old and has decided it is a good time for her to retire. It had several blue and white Staffordshire, Canton and Willow pattern pieces. She said she has been collecting Willow patterned tableware for years.

Dennis Raleigh and Phyllis Sommer, of Searsport, Maine, had three heart symbols in the cast iron hand of the Independent Order of the Oddfellows. The interlocking chain links, along with the letters “FLT”, represent the organization’s core beliefs: friendship, love and truth. The fraternal organization, formerly with lodges across the country, was founded in 1819 and is still active. Raleigh and Sommer valued the heart-in-hand symbols between $ 950 and $ 1,250. They also had a selection of decoys, painted wooden tableware, and a beautiful cast iron target in the shape of an eagle, painted sheet metal and more.

Perhaps a miniature buffet could have been considered a foreign folk art. It was decorated with trees and rectangles, and boldly branded Joe Gibson. Toni Lima, Damariscotta, Maine, only valued it at $ 125, but didn’t know Gibson details. Garden items included an unusual concrete planter, with two French hens. The price was $ 595 and it was at Charlie and Susan Sorrentino’s booth, Westport Island, Maine.

Several dealers had examples of early lighting, but perhaps the most interesting group came from Josh Farrin, Randolph, Maine. He owned a small collection of five early pewter, iron and glass lanterns, including â€œonionâ€ styles priced between $ 275 and $ 400.

The miniature sideboard, decorated with trees and rectangles, was made by Joe Gibson of Georgia in the 1920s. Toni Lima, Damariscotta, Maine, was asking for only $ 125. He didn’t know any details about Gibson.

A few days after the show, Liz DeSimone said that almost all of the exhibitors said they had a good show. â€œWe had about 500-600 participants and it was a good crowd. Fairly stable until the afternoon. We had some of the older dealers in the association and I think this one, Ann Dowlick, is almost 90 years old. This is the kind of business that many older people continue to work in. Asked about plans for the show in the future, she said, â€œThis was the first year for this show. It will be an annual event and we plan to schedule it just after Brimfield, but not competing with Rhinebeck. Next year hopefully the Damariscotta show will be back, so MADA will have both shows. “

For more information on this and other Goosefare shows, including the Great Wells, Maine Show, later this month, visit http://www.goosefareantiques.com/ or call Goosefare Antiques and Promotions, 800-461-6908.

Next Producer explains why celebrities are chosen for Pinoy animation projects 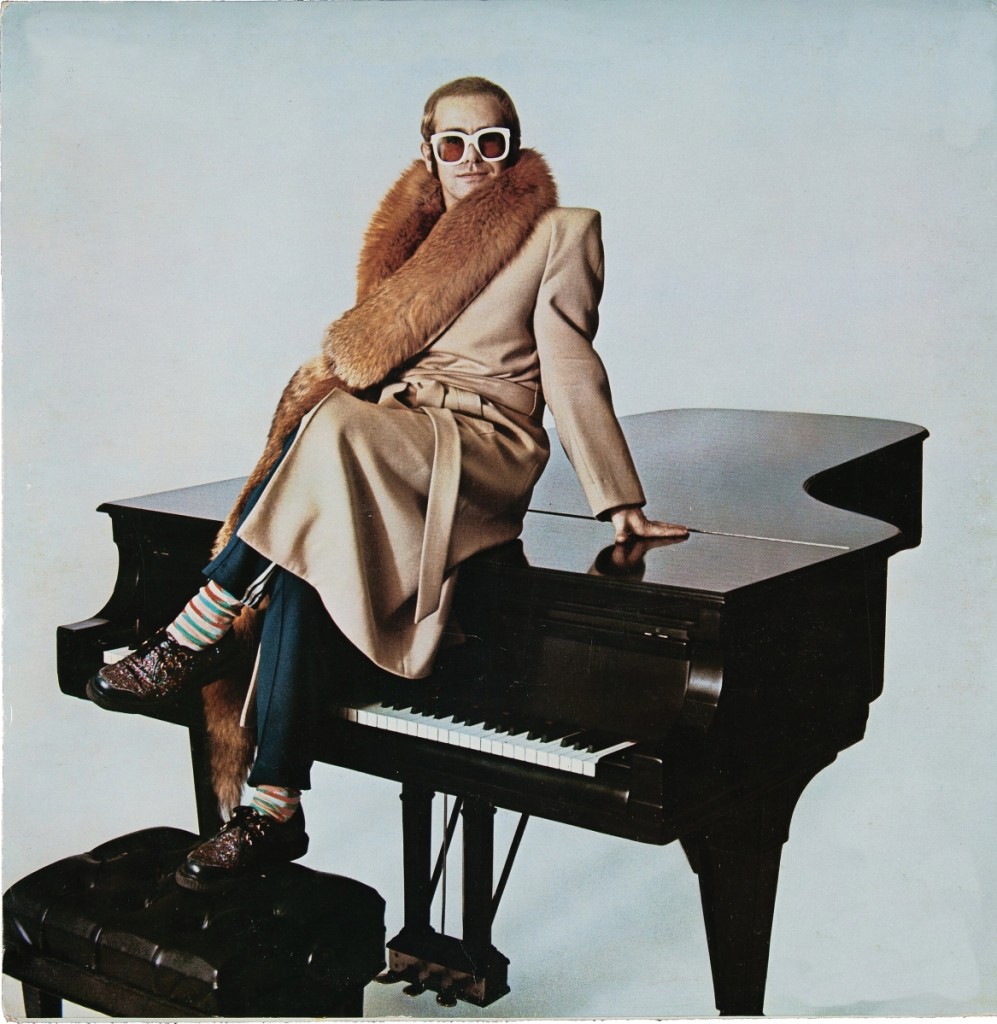