A 16-year-old girl finds some kind of love – and a father figure – in the form of Mr. Toad, the middle-aged computer technician at her school. The pitch didn’t quite describe the dynamic between the two, but the girl struck me as a nuanced character, and the storyline as an intriguing subversion of coming-of-age clichÃ©s.

Richolm is a young filmmaker: she wrote Senior crush as a graduation project while studying screenwriting. She has also directed three animated short films. His argument, although loaded with intrigue, was clearly presented; her crude pencil animation, which uses rotoscoping, felt appropriate to the story of the teenage uproar.

The only documentary – and the only hybrid production – among the pitches was a real curiosity: a profile of Alexandre Gautier, a carpenter based at the French scientific mission in Antarctica, which is split into a meditation on the meaning of death, dreams, exile, and climate change. Before traveling to Antarctica, where he is beyond all contact, the filmmakers gave him a list of philosophical questions to spark his thoughts during his stay.

Gautier himself shot live footage for the film. This, along with his photos and beautiful designs of the South Pole, will inform the style of the rotoscoped animated sequences. It is not clear exactly how the animation will be used: we are told that they will document â€œGautier’s thoughts, dreams and aspirationsâ€, creating a tension â€œbetween dream and realityâ€. But I am sold on the sole Herzogian premise.

This is the duo’s first feature film project behind the award-winning Annecy short. The cyclists. A group of Generation Z kids, including an influencer and a hacker, slip into a fantasy realm where they learn what social media could never teach them: to accept themselves as they are. Great talents are involved: Pedro Rivero (co-director, Birdboy: The Forgotten Children) wrote the screenplay and Dave Cooper (co-creator, Pork Goat Banana Cricket) draws pictures.

Directors know what they think about social media – a â€œcruel world,â€ they call it. If the film takes this point of view, I’m curious how they will make it appealing to their target audience of children aged 8-14 who, for better or worse, are digital natives and unlikely. to abandon their IG or Tiktok accounts.

Next The face takes me to the new cloud 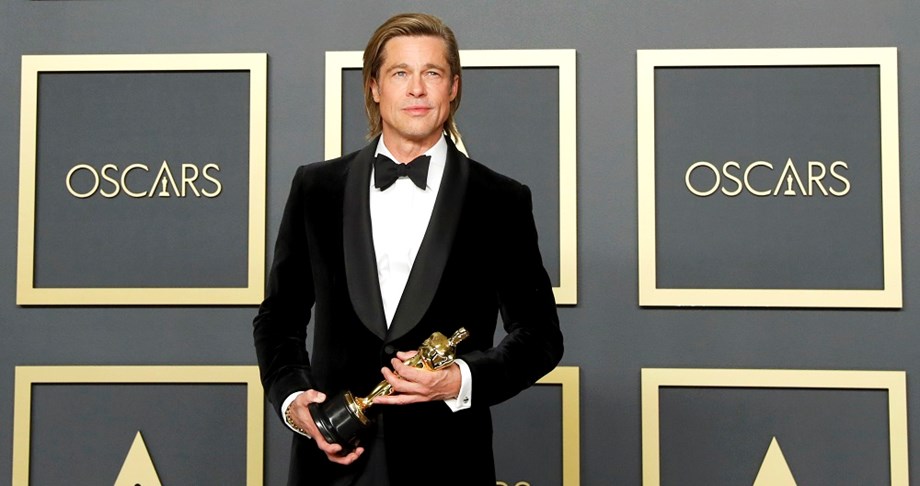 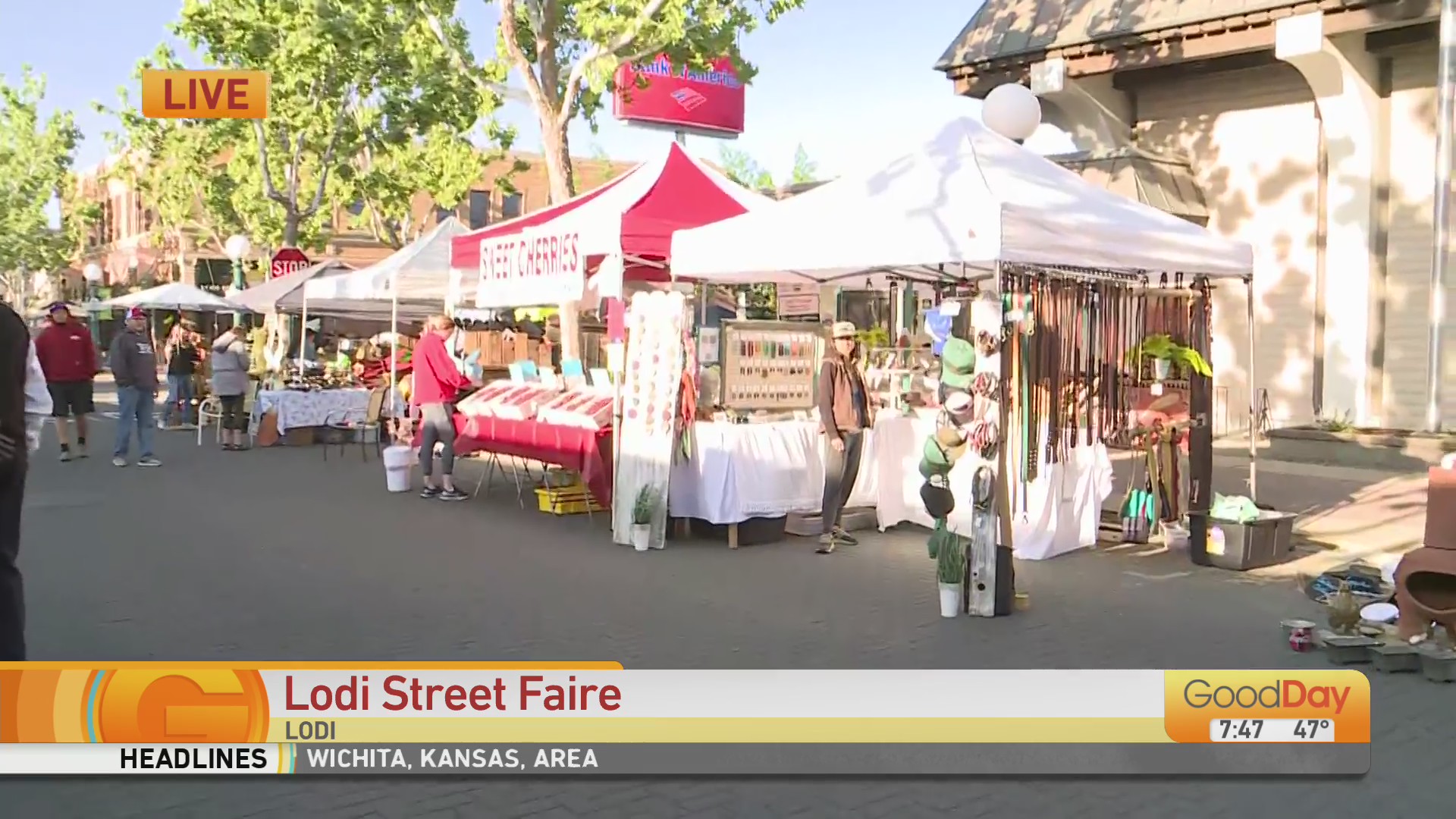