An office building on Greensburg’s Main Street, which was originally the Westmoreland County Courthouse, has regained some of its early 20th-century appeal.

“What we were looking to do was bring it back to the aesthetics and feel of its original build,” said Will, a Bedford County native who is now based in Colorado with his company. , Keystone Real Estate. “It’s a nice old building, but it needed a bit of work in some areas.”

In addition to updating the bathrooms and some mechanical systems, Will removed carpeting from the first-floor lobby to reveal marble flooring from the 1901 construction of the Coulter Building. He removed the drop ceilings, restored the hallways to their original height, and removed the dark faux wood paneling from the hallway walls, uncovering hidden architectural gems.

“We found these beautiful interior glass and wood windows that let light into the tenant spaces,” he said. “It was a pleasant surprise.”

Working with Greensburg architect Lee Calisti and contractor Vince Fontana Jr., Will adopted a two-tone color scheme for the hallways along with new pendant lighting. According to Calisti, a combination of dark blue paint on the ceiling and upper parts of the walls and a cream-colored tint on the lower half of the walls is meant to draw the eye away from the infrastructure that is now exposed on the ceiling.

Will “returned much of the building to its original splendor,” said attorney William J. Wiker, a longtime tenant who moved his office from the second to the fourth floor following the renovation. “It retained many of the building’s original architectural elements and brightened it up considerably.”

As noted in “A Bicentennial History of the City of Greensburg” by Robert B. Van Atta, the building was originally intended to house apartments. Instead, it was repositioned as the temporary seat of county functions until construction of the current Westmoreland Courthouse was completed two blocks north.

Crews worked around the clock to have the Coulter Building ready in 49 days, Van Atta noted, after which it served as a courthouse until 1908. The building then began its continued function as office accommodation. on the upper floors and retail on the first floor. .

About half of the building’s 22,000 square feet is leased, and tenants include professional offices on the third and fourth floors and the Custom Colors and Clothing women’s clothing boutique on the first floor, Will said.

Will purchased the building in 2019. He said he invested several hundred thousand dollars in the initial renovation, with construction being completed this spring. “Because of the pandemic, it took a little longer,” he said.

He expects to redevelop the vacant second-floor office space once he finds a tenant.

“We’ve had really good interest over the last two months,” he said. “We were in such a wait-and-see approach with covid. I feel like we kind of got past that. People are interested in expanding their offices.

Eventually, he would like to work on the facade of the building.

“Anything we would do, I would want it to be authentic to the historic nature of the building,” he said.

A $10,000 grant from the Greensburg Community Development Corporation’s G-Fund helped cover some of the renovation costs.

Greensburg’s G-Fund grants are drawn from money generated by a local tax relief program. Developers who make substantial improvements to dilapidated commercial or industrial properties in Greensburg receive 10-year property tax relief. They get a 25% tax break, with 10% of what they pay going to the city and 65% to the G-Fund.

To receive a grant, a project must “result in significant community and economic development impacts,” according to the application guidelines. The Coulter Building project qualified in part because of its contribution to historic preservation.

Other qualifying factors include the creation or maintenance of jobs, an increase in property values, the generation of taxes, the leverage effect of private investments and the use of “green” building elements. eco-friendly.

“Companies love it because they get the tax break or a grant for a big development project,” said John Stafford, acting executive director of the development corporation. “For the city, this will improve the long-term tax base. It’s a win-win for everyone. »

Jeff Himler is an editor of the Tribune-Review. You can contact Jeff by email at [email protected] or via Twitter . 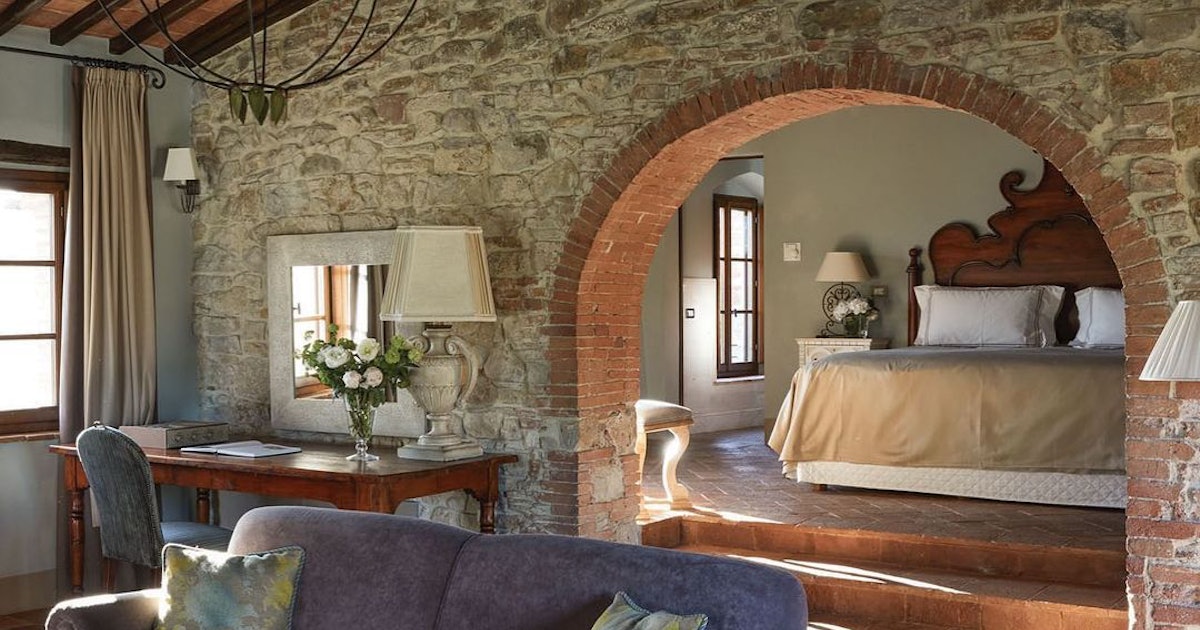 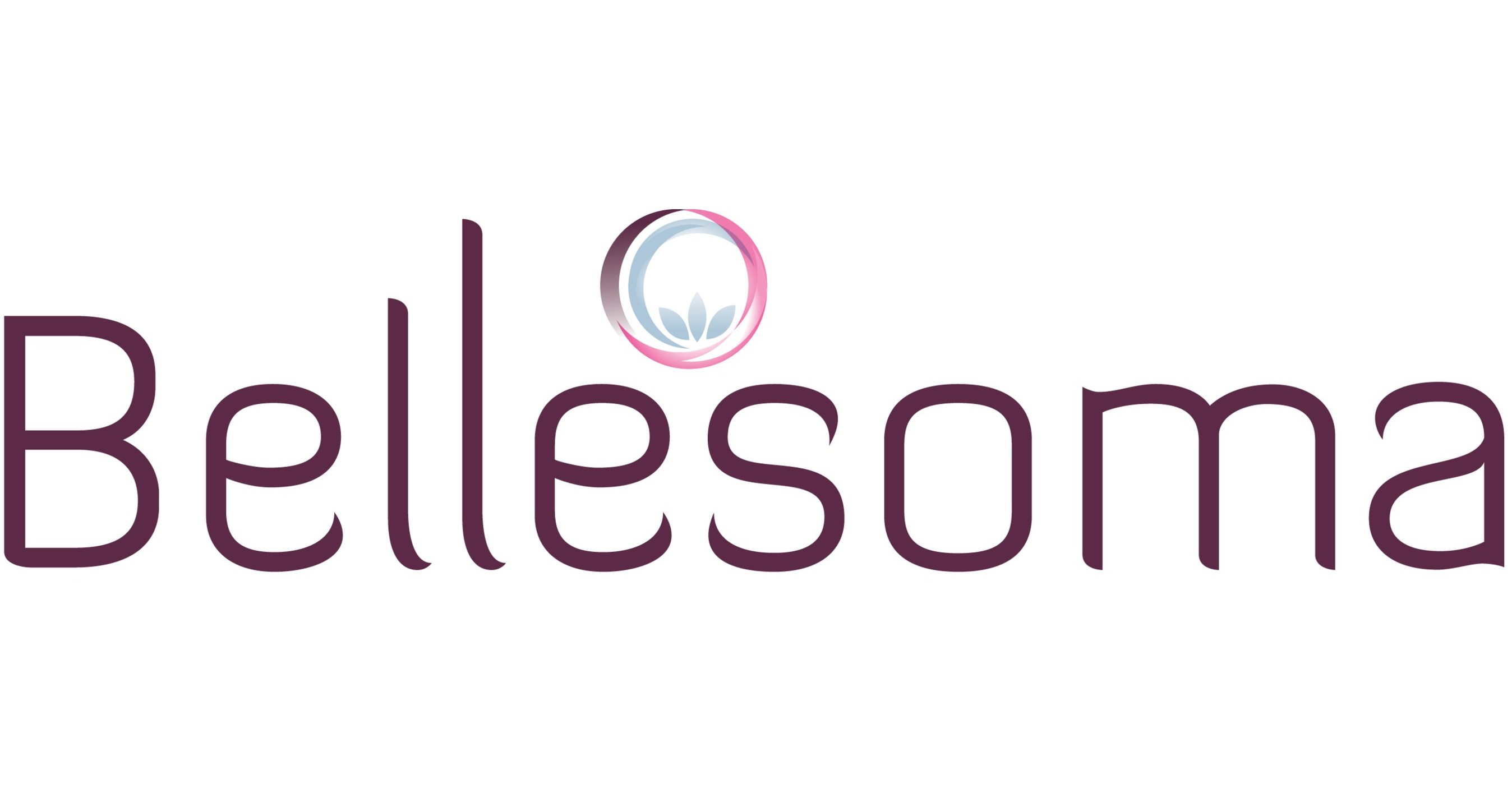 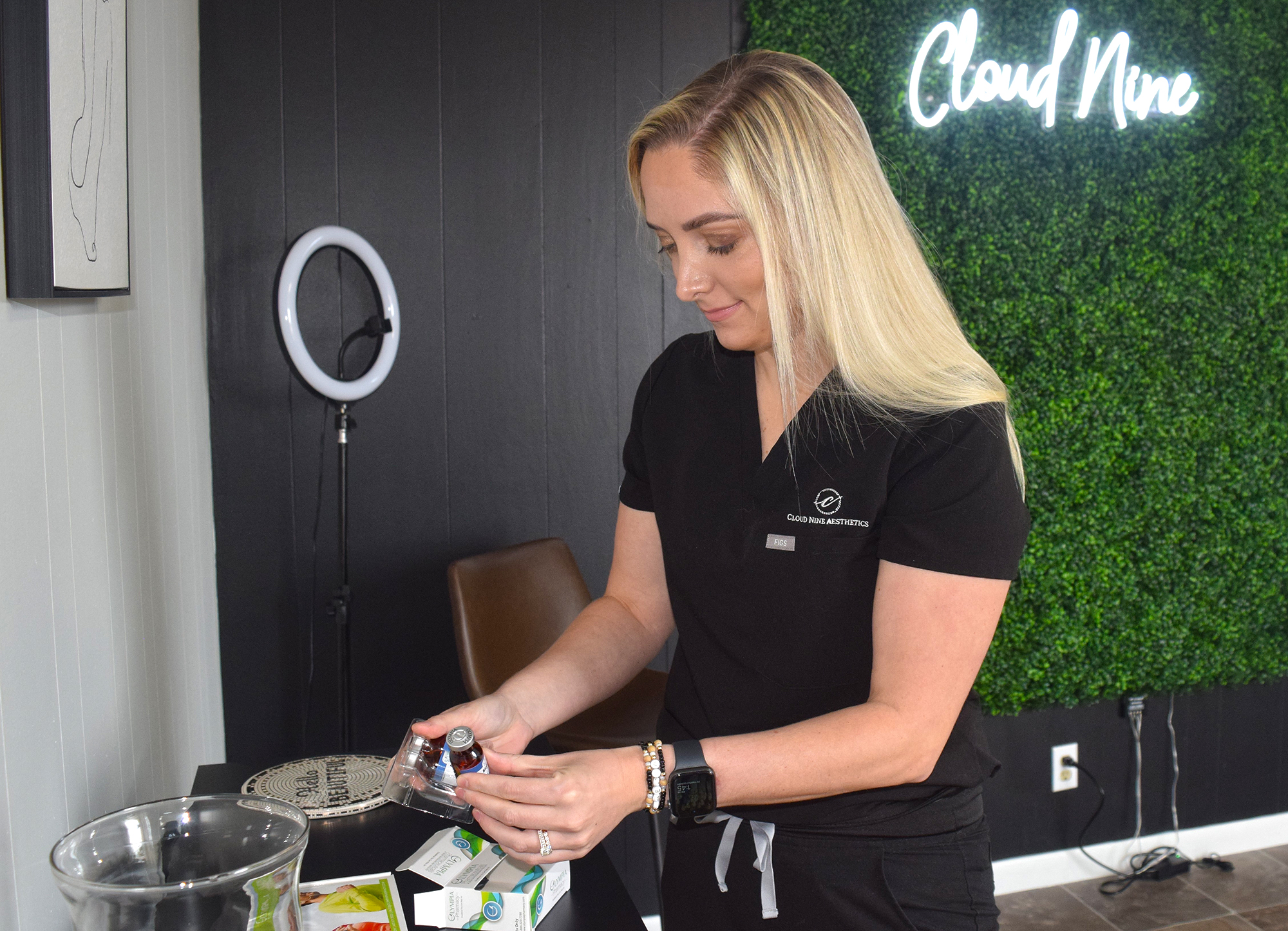 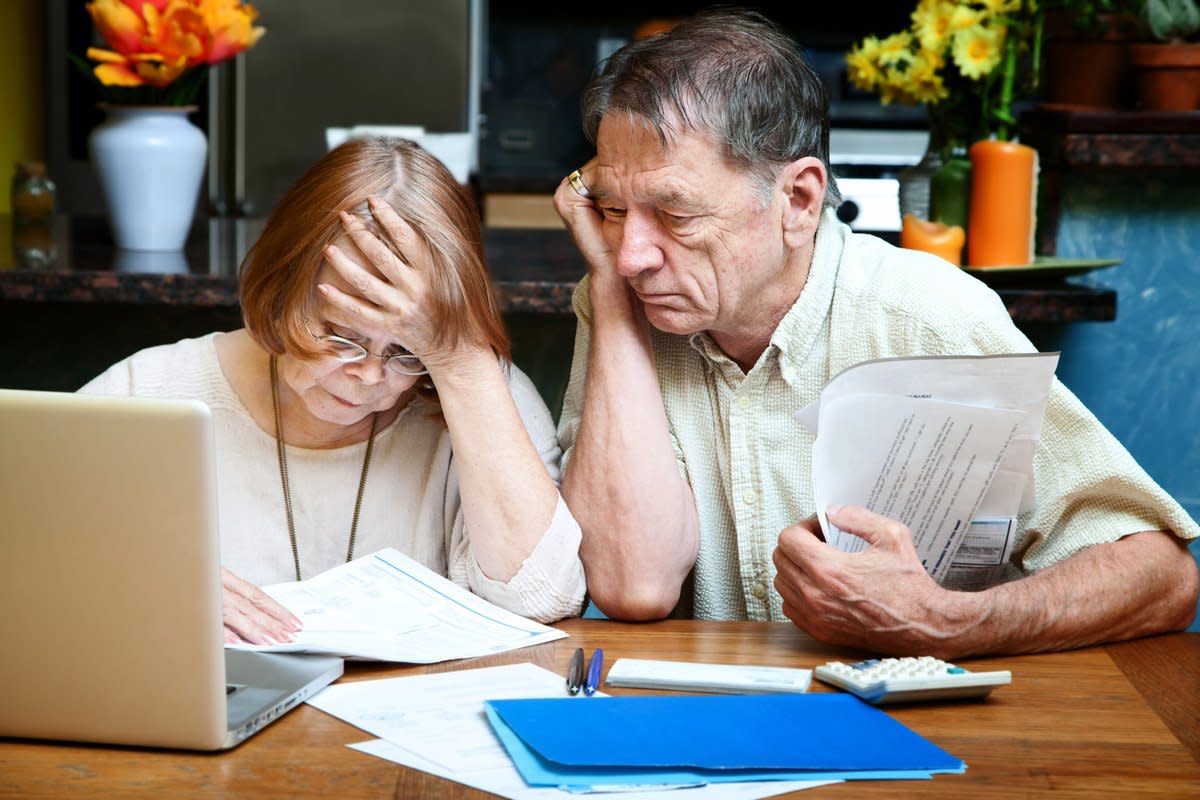 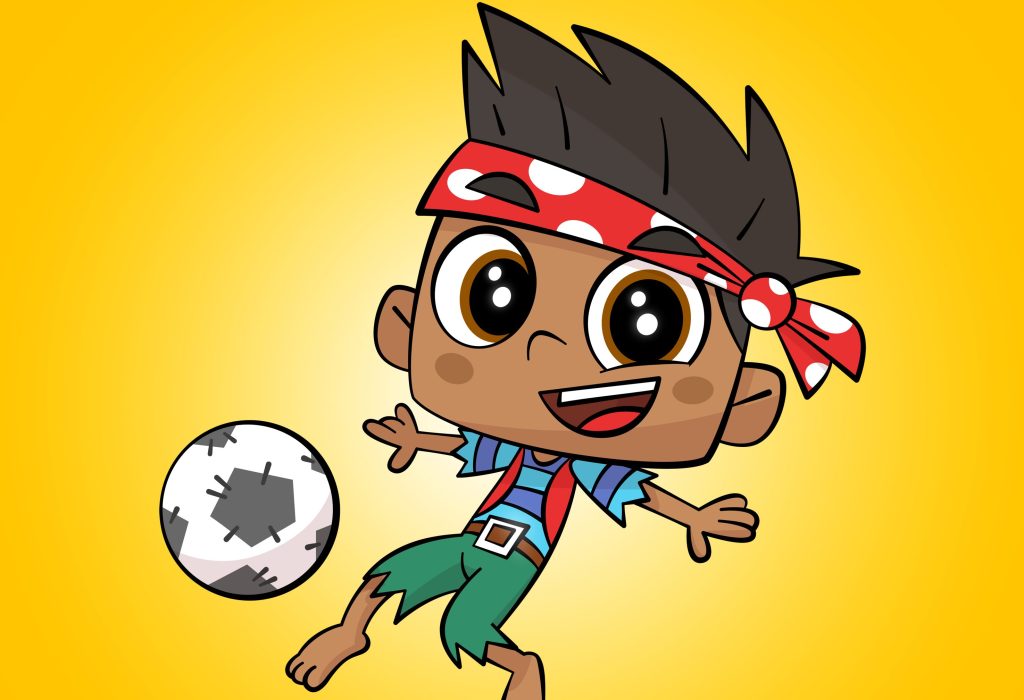 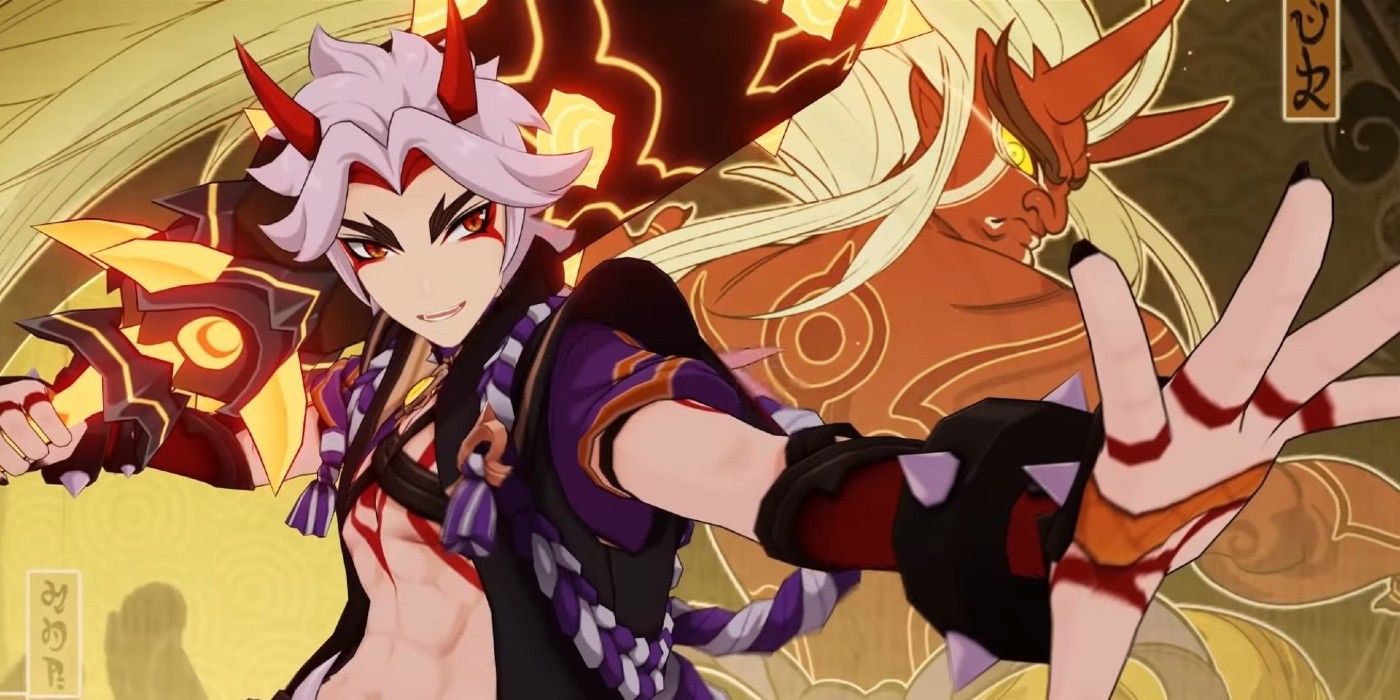