As a teenage mother, Trophy ran away from home, leaving Annie behind to be raised by her Baba and uncle Pete. Fifteen years later, Trophy finally returns to Tender Endings … in the form of a corpse, for burial. But when lightning strikes Baba’s homemade embalming fluid and one of Annie’s tears magically brings Trophy back from the dead, Trophy finds herself resurrected with a second chance to become an unplanned parent ( and a variety of near-useful death powers). 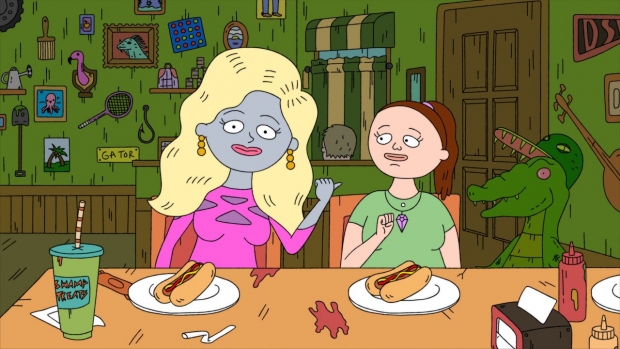 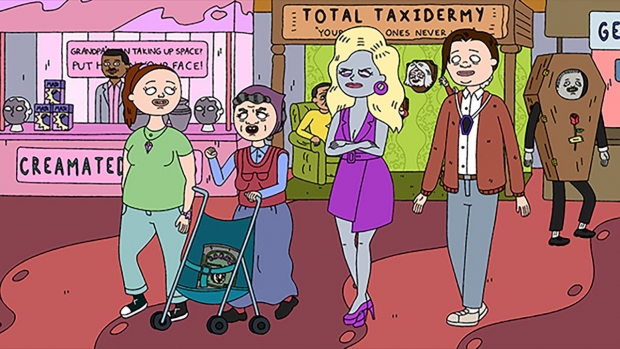 Next The Binge-Watch List: 11 Underrated Animated Movies To Re (Discover)