Suffolk pig bottle had medicinal use

Old cars aren’t what they used to be.

When I was growing up in the 1950s and 1960s, what we thought of as antiques were cars our fathers drove when they were teenagers. This meant, for example, ’32 Ford with the rough seats.

I remember a classmate’s grandparents still riding their Model T from the 20s. Unfortunately, they had an accident on the freeway and their antiques were destroyed.

What I mean is that antiques back then were only 20 to 40 years old. Folks, today I drive a car that’s 16 years old and still consider it a contemporary vehicle.

The vintage cars that will be on display this weekend in downtown Asheboro probably range from the 1920s to the 80s. But what brings me to this is the cars I slobbered on when I was a teenager. when introduced by the Big Three are now 50 and 60 years old.

Big spoilers were all the rage in the late 1950s, introduced by the hugely popular 1957 Chevrolet. I had a friend in college named Mike who drove what he called his ’57 Ragtop, a red Chevrolet convertible. By the end of the 60s, it was already a classic.

Al, a high school classmate, drove a DeSoto ’47, which he called his “Dose-a-Sody”. His car was born the same year as us.

When Ford released the Mustang in 1965, or 64 and a half since it was late on the assembly line, another classmate got one of the first outings, in Caroline Blue. He had it for about a year and traded it in for a Corvette Stingray.

Other friends drove classics like a ’55 Chevrolet, a ’59 Ford Galaxy that could do 70 in first gear, and a bright red ’62 Chevrolet hardtop. A neighbor friend named Jerry had a black 55 Ford as his first car and allowed me to accompany him as he cruised through Asheboro.

My good friend and neighbor Robert bought a Mercury ’56 hardtop at the age of 16 and got a job at the Franklinville Hatchery. On summer nights we would go into town, browse for a while, and end up at Dog ‘n’ Suds for Texan burgers and root beer.

My friend and classmate Tony was a school bus driver who lost his job after being timed for speeding in his Pontiac Grand Prix. It was typical for teenage bus drivers.

During my first job as a curbhop at Melvin’s Drive-In, I admired the shiny new muscle cars coming out onto the lot. Cars like the Chevelles, Camaros, Oldsmobile 442s, and Ford Thunderbirds made me want a raise.

There was an older guy named Roger who drove a ’60 Chevy with the wide fins. I remember he was driving into the parking lot with bugs covering his windshield, the result of a low flight from Siler City. Even though he was older and worked full time, he would sometimes allow modest high school students to take a cruise with him.

I’ve never had a classic to drive, unless you consider putting a 1959 Opel Rekord among the Impalas and Galaxy. After Studebaker closed, dad experimented with Opels and Ramblers for a few years. It also had a two-door Pontiac Tempest station wagon that I sometimes drove on weekends.

The Opel, made in West Germany according to a metal plate on the engine, had an engine similar in size to a lawn mower, but not as powerful. It would peak at 60 miles an hour on a steep descent.

But I couldn’t complain. He put me on the cruise line on Sunset Avenue and carried me through the night with 50 cents of gasoline.

When my brother Ron joined the Air Force, I had the opportunity to drive his Corvair. You know his reputation thanks to “Unsafe at Any Speed” by Ralph Nader.

Either way, the Corvair was fun to drive, despite the safety concerns I was unaware of. Just give me a car and I’m fine.

I doubt I’ll see many Corvair or Opel this weekend at the auto show. But I’m going to be looking at those ’50s and’ 60s Chevrolets and Fords and Dodges that defined my youth.

And if there are Studebakers or Ramblers, so much the better.

Next The Big To-Do: Lin-Manuel Miranda Comes To Life, Titian's Reunion At Gardner, Plus Advice From Real Housewives 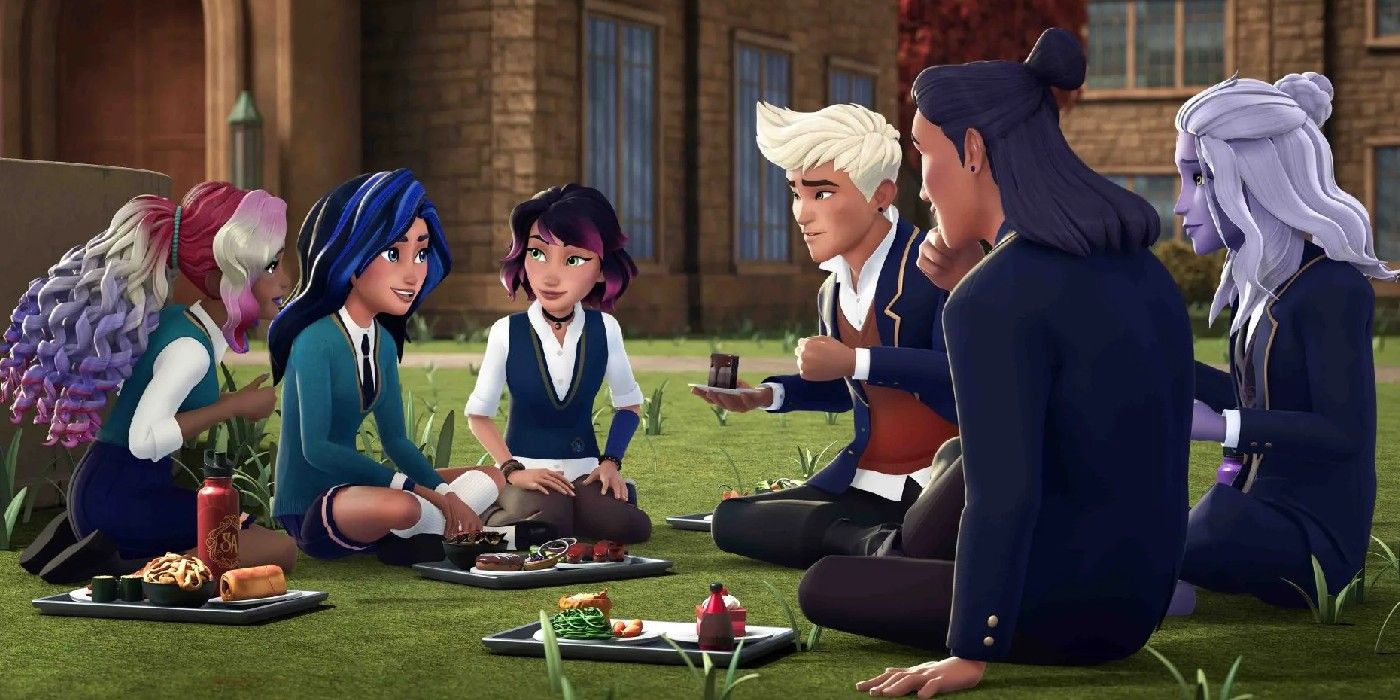 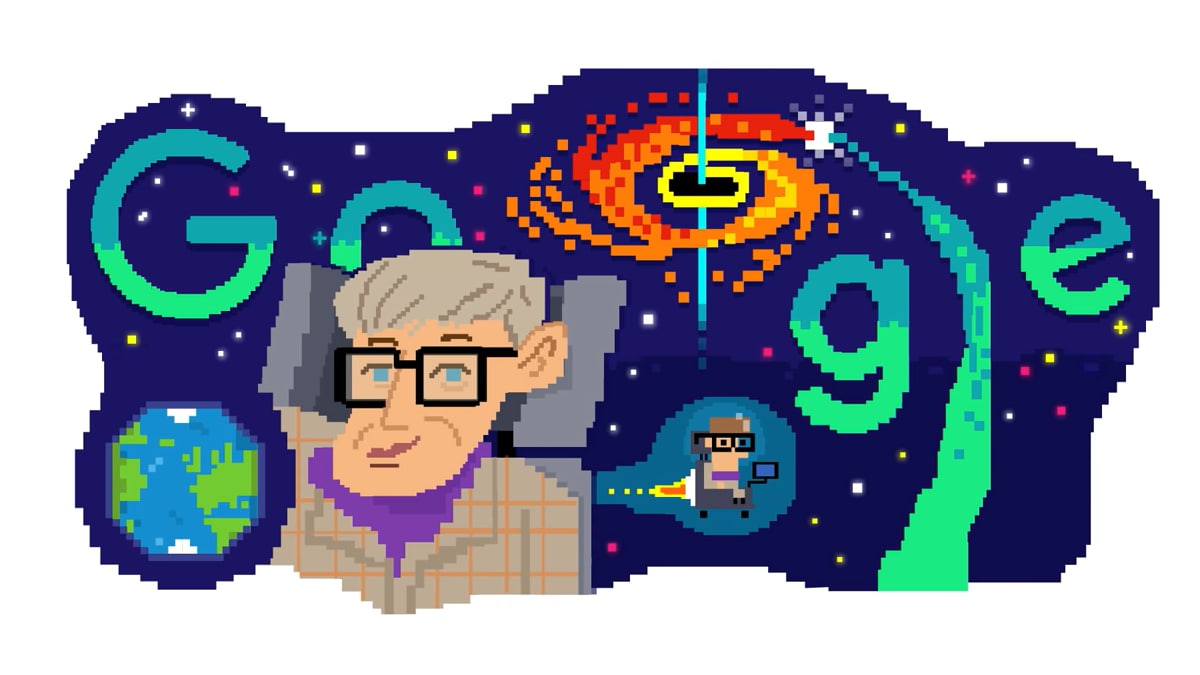 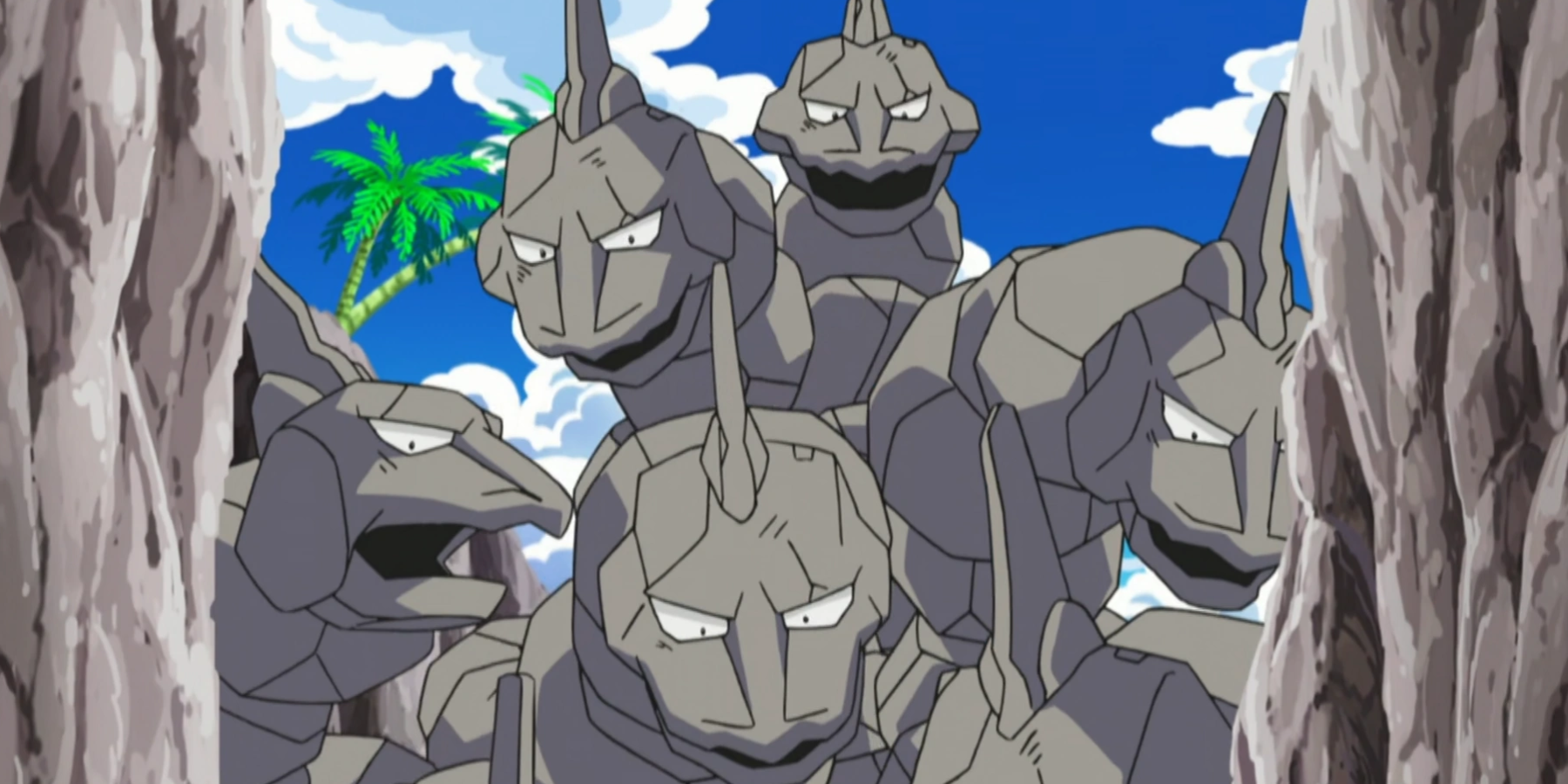