When Toy Story was first released in 1996, it was the culmination of seven years of groundbreaking work by Pixar.

Even now, with the multiple advancements in technology, a studio movie usually takes four to five years of hard work.

But a studio in the city has set itself the challenge of creating an animated film in less than 48 hours.

The team of just six worked tirelessly for two days to create a short film worthy of a film festival.

Liam Gilbey, co-founder of Cut the Mustard, said: “Our main motivation for this was that as an animation company we weren’t getting enough of our own stuff.

“We also felt that we weren’t using the film festival circuit as much – so we came up with this good, if not stupid, idea.

Some of the sketches used in Cut the Mustard’s animated film “Little monkey in big monkey world”.
– Credit: Liam Gilbey

So on April 22 at 10 a.m., Norwich University of the Arts graduates began working on their 48-hour film.

The 23-year-old added: “We started everything from scratch, including the premise, for the movie – we had to approve the characters, approve the story and then just jump in.

“When you usually do something, it’s sent out and you get feedback on it – it can take about a day between each pick we make.

“But with this challenge, you had to become your own worst critic because when we had an idea or created something, we immediately moved on to the next thing due to the time constraint.

“The technical side was also challenging because some things take time to record and render – we certainly pushed our technology to the limit.

“The biggest challenge was continuity – getting everyone to start animating at the same time and maintaining continuity was difficult.

“Usually you start with the background, create the characters, then animate them – but we would always do backgrounds while animating.”

But with about two hours in advance, the team finished their film entitled “Little monkey in big monkey world”.

The company was incorporated in 2019, formed by four graduates from Norwich University of the Arts.
– Credit: Liam Gilbey

Liam said: “We are very proud of what we have achieved, especially in such a short time.

“The process was very stressful and long, but relatively painless in the long run.

“We can’t wait to show it at some festivals.” 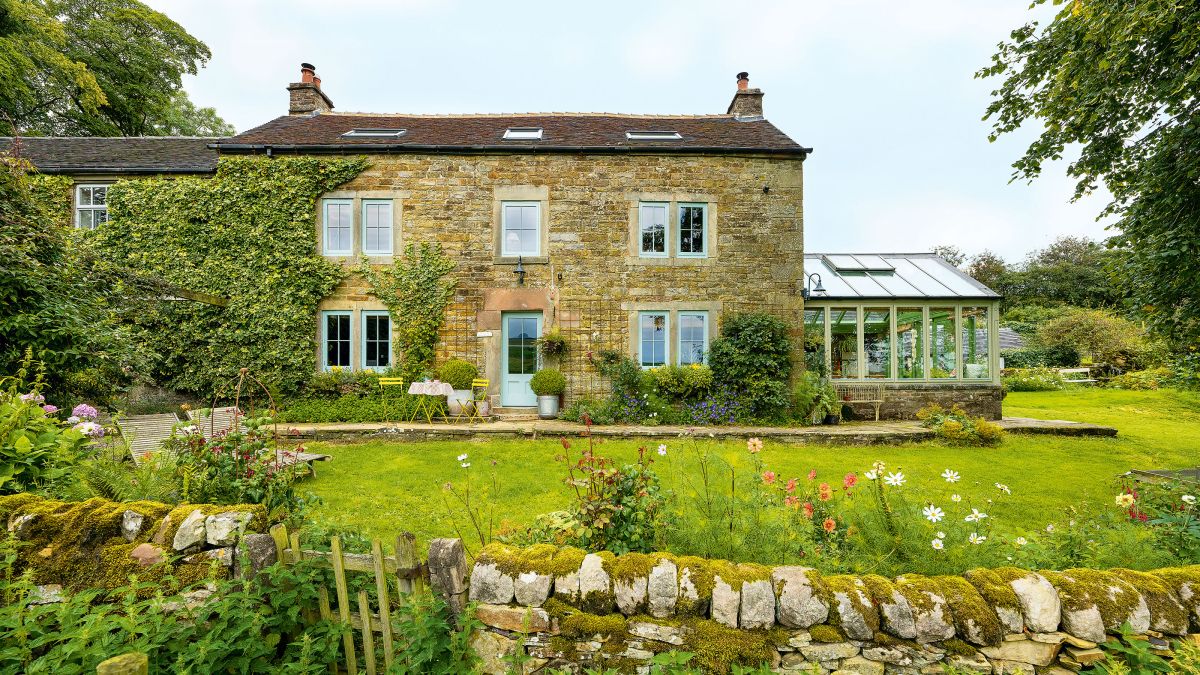 Visit this historic farmhouse full of antiques, art and color 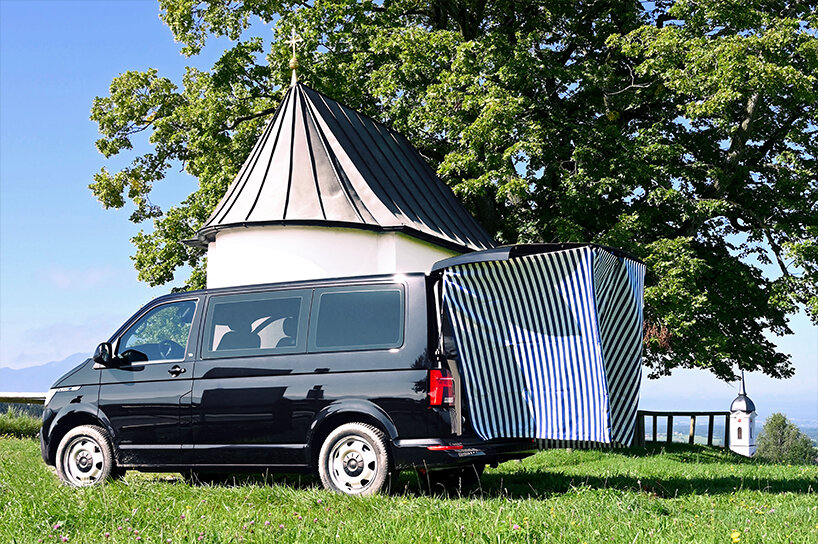 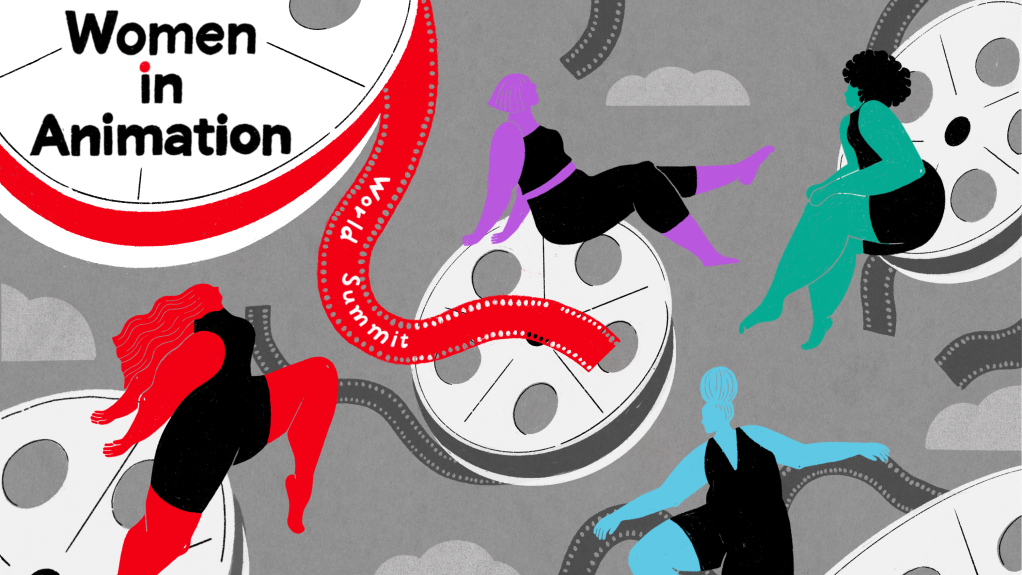 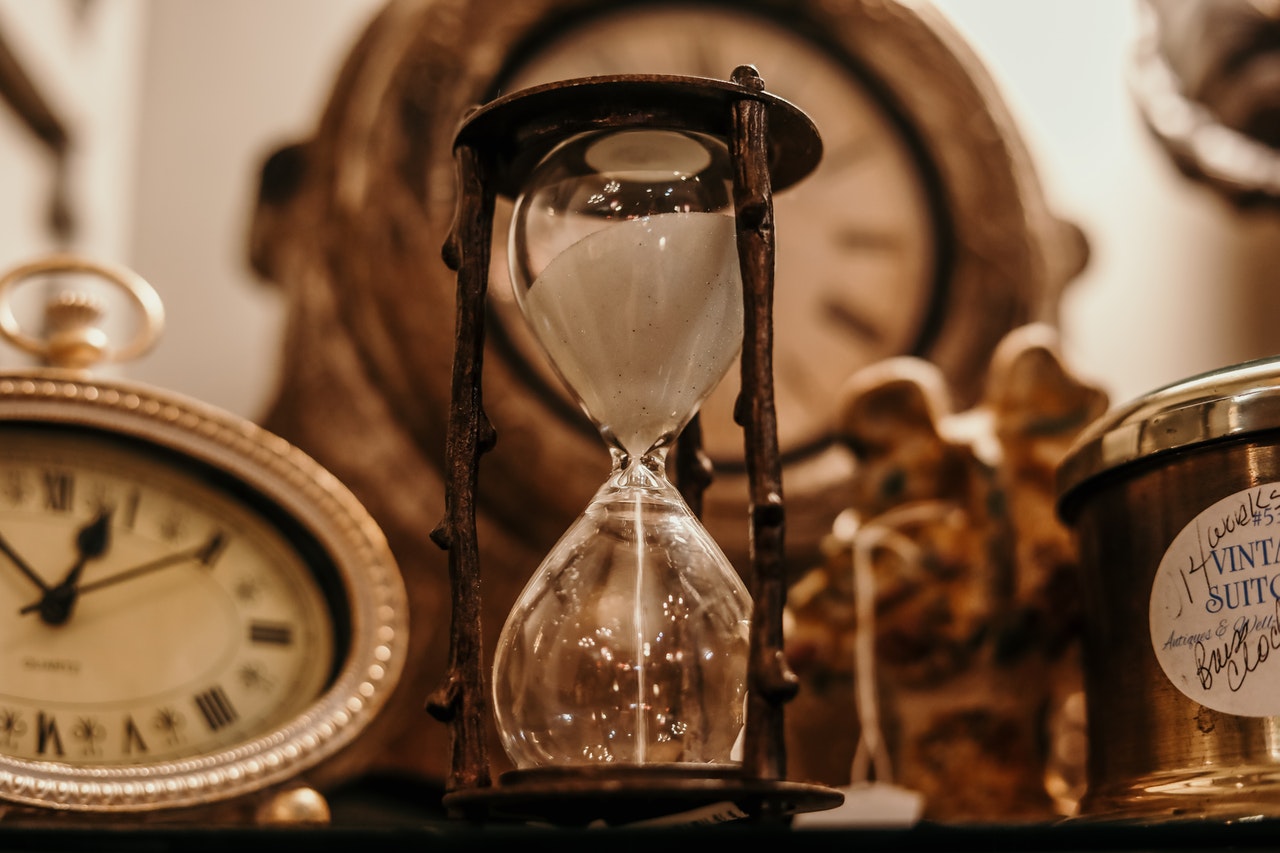