URBAN LEGEND TV: Once he got stuck using Hobgoblin as the opening goblin villain on Spider-Man: The Animated SeriesJohn Semper tried to make Norman Osborn the Hobgoblin, but Stan Lee stopped him from happening.

Over the years I’ve written a number of captions in both Comic Book Legends Revealed and TV Legends Revealed about the fascinating things John Semper Jr. went through in the 1990s as a writer, producer, and editor. from the hit cartoon show, Spider-Man: The Animated Series. Semper’s time on the show has been well documented as Semper has been very generous over the years in terms of sharing his experiences. It’s truly a wonderful resource for comics and animation fans to hear so many interesting behind-the-scenes stories. However, one of the downsides of Semper sharing so many stories is that it indirectly leads people to believe just about any story someone shares about the cartoon, because Semper has shared so many stories. other similar stories. It’s kind of a very weird Catch-22 situation where Semper gives us so many TRUE stories that it’s easier for people to get people to believe FALSE stories.

One such example comes from Semper’s well-established disappointment that the Hobgoblin was the series’ original goblin villain, instead of the more logical Green Goblin.

RELATED: Debbie Allen fought to save Lisa Bonet from getting kicked out of a different world

WHY WAS THE HOBGOBLIN THE FIRST GOBLIN IN THE SERIES INSTEAD OF THE GREEN GOBLIN?

Semper wasn’t the first producer to work on the Spider Man series. He was predeceased by Martin Pasko, the longtime comic book writer who had worked on Batman: The Animated Serieswhich, I suppose, first earned him a crush on the Spider Man series a few years later. However, by the time Semper was brought on board, there wasn’t much left of what Pasko had established, but one of the things that solidified was that Hobgoblin was going to be the series’ first goblin villain, despite the Hobgoblin. , of course, being based on the Green Goblin in the comics.

In an excellent Toon Zone interview with James Harvey in 2003, Semper explained how he learned that the Hobgoblin was going to come first in the series, “I too was upset that we had to introduce the Hobgoblin first. C was a stupid thing to do – so it won’t surprise you if I tell you that I had nothing to do with that decision. As I’ve mentioned in interviews before, I wasn’t the first screenwriter- producer hired to direct Spider Man. I was preceded by someone who had finally been fired before my arrival.

“When I came on the show, very little creative work had been done and I threw away what little there was and started from scratch,” Semper said. “But there was only one creative decision my predecessor made that I had to live with. For some weird reason known only to him, he decided to use the Hobgoblin as Spidey’s main villain instead of the Green. Goblin! I got there, told Avi Arad it was a dumb idea, explained why – the Hobgoblin is basically a useless character – and he agreed with me.

However, when I was featured in an old Legends Revealed comic, Semper was dismayed to learn afterwards that there was a very specific reason why he was going to be stuck with Hobgoblin in the first place. He explained to Harvey:

Then, a few days later, Avi came back and rather timidly explained that because of my predecessor’s choice, he had already made the decision to roll out a line of toys around the Hobgoblin. It was now too late to prevent mass production of the toys. The whole time Avi was telling me this, he cursed the very existence of my predecessor, because even Avi now realized what a stupid decision it had been. So I had to make the Hobgoblin first, or Avi would have wasted millions of dollars on useless Hobgoblin toys that no kid wanted. In fact, there were still plenty of unsold Hobgoblin toys on the shelves of Toys R Us this Christmas. Even with our two-part episode, no one really liked the character. However, I’m proud of how I made the Hobgoblin and his Goblin technology a natural chain to the origin of the Green Goblin by having Norman Osborn be the one who made the technology in the first place. It made it all feel rather natural and less silly.

So that part of the story is well covered (including, as I noted, by me years ago), but I had recently continued to encounter another side of the story, only this ” fact” did not have the same source as the other aspects had.

RELATED: Which Agents of SHIELD Villain Was Originally Promised to Another Actor?

DID SEMPER TRY TO MAKE NORMAN OSBORN BECOME THE HOBGOBLIN?

As the story goes, which has appeared on a number of fan sites and wikis, “John Semper Jr. then tried to make Norman Osborn the true identity of The Hobgoblin. However, Stan Lee didn’t didn’t like the idea and was able to prevent it from happening.”

I went straight to John Semper and he cleared things up: “This is utter nonsense. People are so desperate for things to write that they start making things up out of thin air. .” He then detailed the basic story again, so I’m going to skip that (because it’s the same thing he’s said many times over the years, like the quotes above) and move on to the part about on whether he tried to get Norman Osborn to be the Hobgoblin, “I never intended for Norman Osborne to be the Hobgoblin. Marty probably did – for reasons I’ll never understand. I never saw anything Marty wrote, and I never told him about Spider-Man, and now he’s dead and buried, rest in peace.”

He also added, “For the record, Stan Lee never really ‘stopped’ me from doing anything. He didn’t try to exert that kind of absolute control over the show. We often disagreed. on a lot of things, but because we had been friends at that point for a decade, he usually deferred to me in the end because he wasn’t very creatively invested in the show, and he trusted me to do what was right.”

So this is it. Many thanks to John Semper for fixing these issues! And thanks also to James Harvey for this old interview.

Be sure to check out my TV Legends Revealed archive for more urban legends from the world of TV. Click here for more captions specifically about anime TV shows.

Feel free to (hell, please!) write in with your suggestions for future installments! My email address is [email protected] 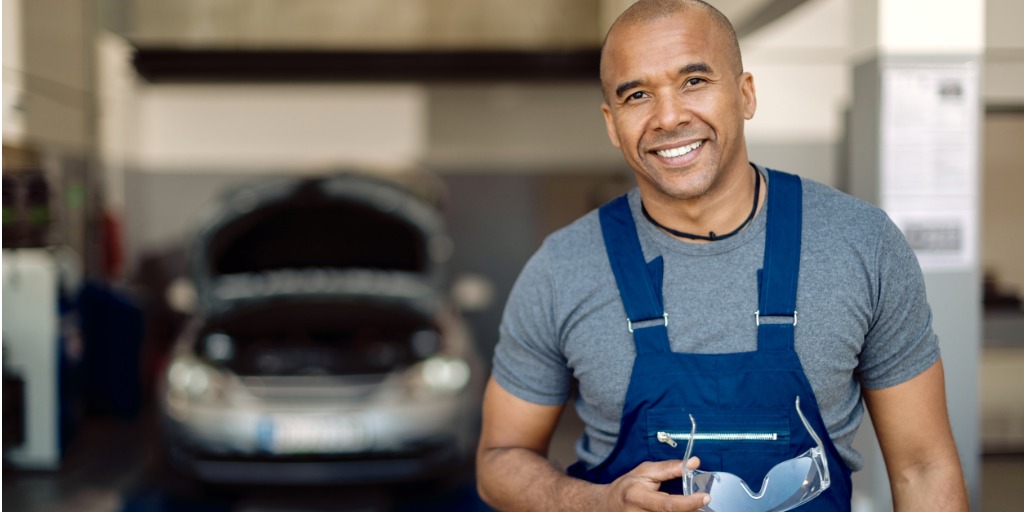 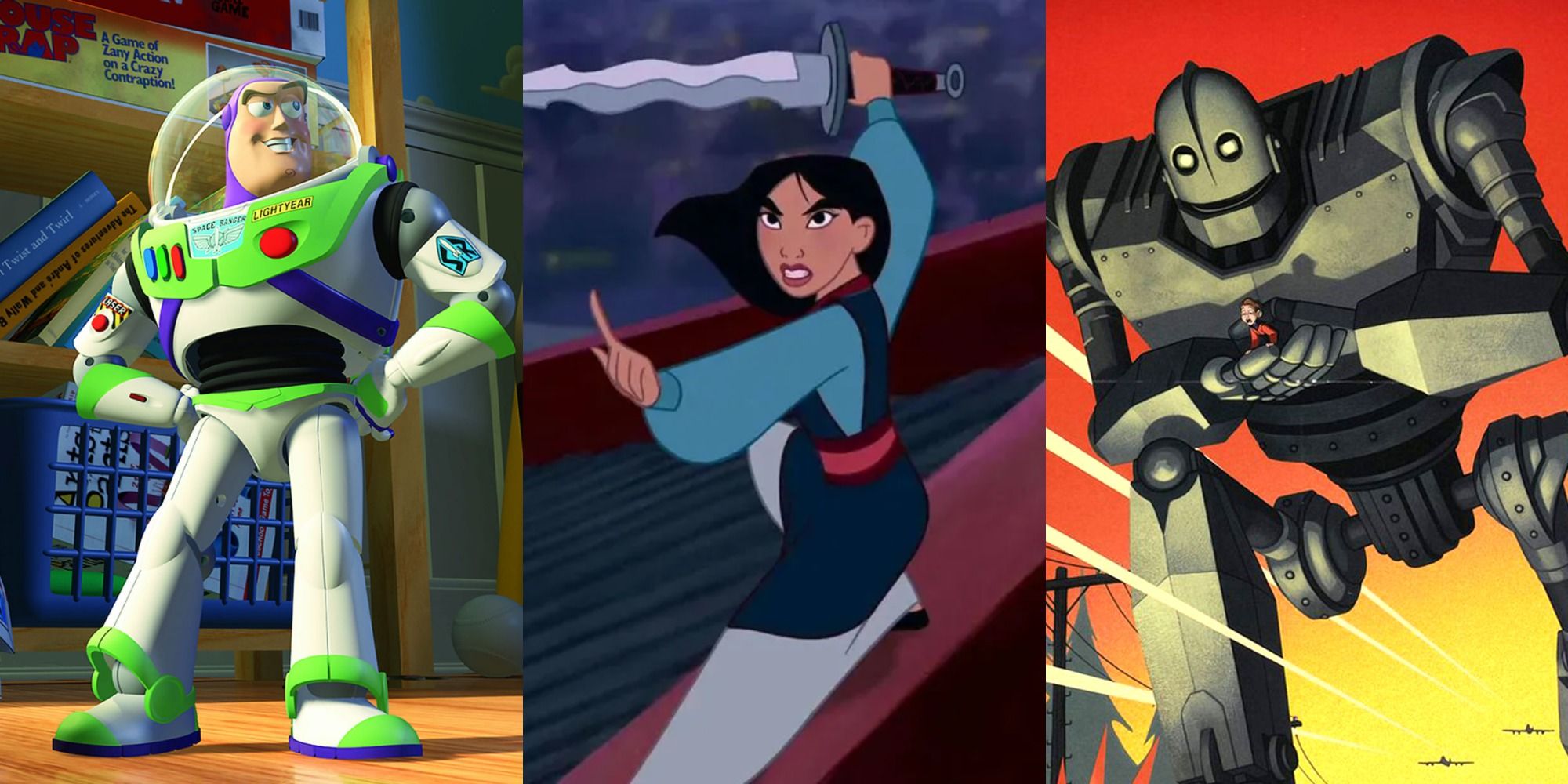 The Best 90s Animated Movie of Each Year, According to Letterboxd