10 Movies To Watch If You Enjoy Colorful Visual Aesthetics

An antiques market that opened in 1976 and is celebrating more than 40 years in business has a fascinating history, with foundations in the late 19th century when its premises were originally a department store.

Alfie Antique Marketn Church Street, Marylebone was founded by Bennie Gray in 1976, when he bought the Jordan’s building, and contributed significantly to the uniqueness of the area.

For nearly a century, Jordan’s was a rambling old department store, where four generations of the Jordan family sold haberdashery.

It was made up of a small army of benevolent white-haired ladies who operated an incredibly elegant payment system that could have been designed by Jules Verne and predated Elon Musk’s Hyperloop by at least a century.

If you bought a pair of bloomers for 10 shillings and gave the saleswoman a pound, she would put the note in a metal box which would pass through a system of burnished copper tubes winding around the building to the cashier who was sitting in a kind of money cage. The cashier would take the pound and return the change using the same system.

Unfortunately, with other archaic and charming retail technologies in the building, the copper tube checkout system was doomed. By the 1960s, demand for darning wool, knitting needles and elastic for panties was rapidly declining, competition from cheap imported disposable underwear was accelerating and the days of this dignified old department store were numbered. .

At the same time, the entire eastern half of Church Street fell on hard times. Shops were closed, many buildings were vandalized and the growing social problems of the adjacent estate of Lisson Green, a somewhat Stalinist 1960s Westminster City Council giant housing estate, did not help.

In 1976, the Jordan brothers, then in their nineties, decided to sell. Despite the problems in the area, founder Bennie Gray, because he grew up there and loved Church Street, decided to buy the building and turn it into an unassuming antiques market with low fees. general and emphasizing the restoration of the growing nostalgia of mid-century objects.

The Jordan’s building didn’t need much work – it took less than six months to convert the building into an antiques market. Bennie called him “Alfies” after his father. When word got out, over 200 dealers, far more than he could handle, asked for a space.

On a hot summer afternoon in the middle of the 1976 heat wave, Alfies opened with a party in the parking lot, with a folk band to entertain guests. Bennie says his memory of drunken and rather portly money-mongers trying to Morris-dance will live on forever.

Almost immediately, Alfies radiated energy and excitement. At first it only occupied the ground floor of the building, but within a few months it expanded to fill all four floors. For some reason, perhaps its simplicity, Alfies has attracted celebrities. Sometimes it also discouraged them. On one occasion, Manley – a very talented but outrageously gay Jamaican furniture dealer, spotted Rod Stewart and followed him into the market singing “Do you think I’m sexy”. Stewart never came back.

Subsequently, a number of merchants who had started with a modest stand in Alfies moved to nearby abandoned shops.

As a result, over the years, not only has Church Street become one of London’s best enclaves for antiques, but the whole neighborhood has revitalised.

Old buildings have been renovated, all sorts of small businesses have sprung up and there is a vibrant mix of people living and working in the area. It’s an interesting example of how a working community of small businesses can trigger urban revitalization.

Sadly it has also led to gross gentrification – just across the road from Edgware there is now a massive residential development going on where a one bedroom flat will cost £1million. 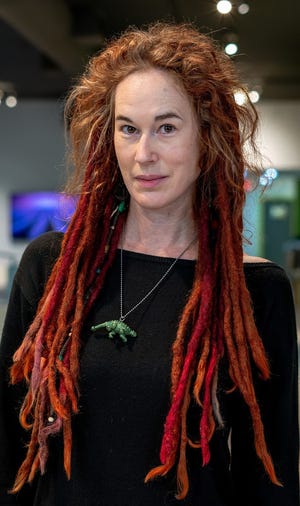 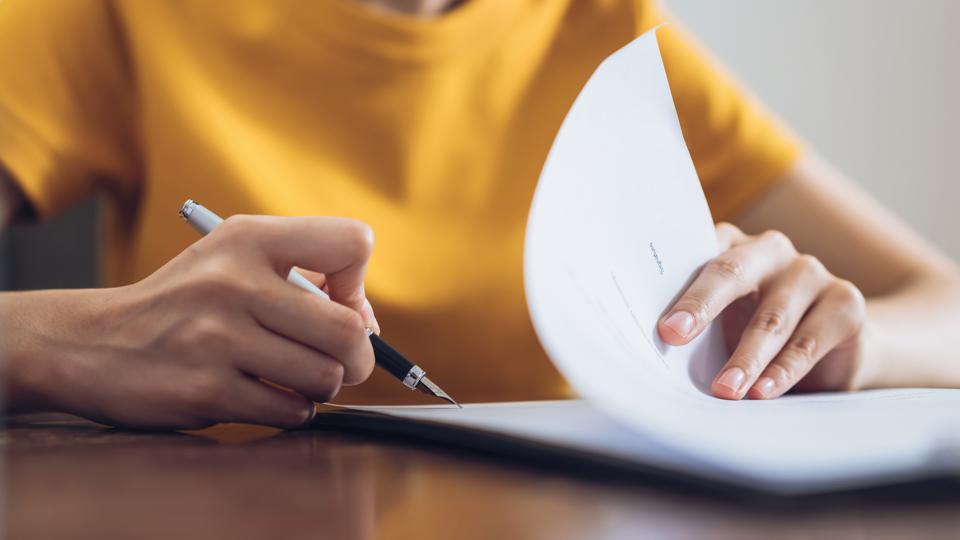 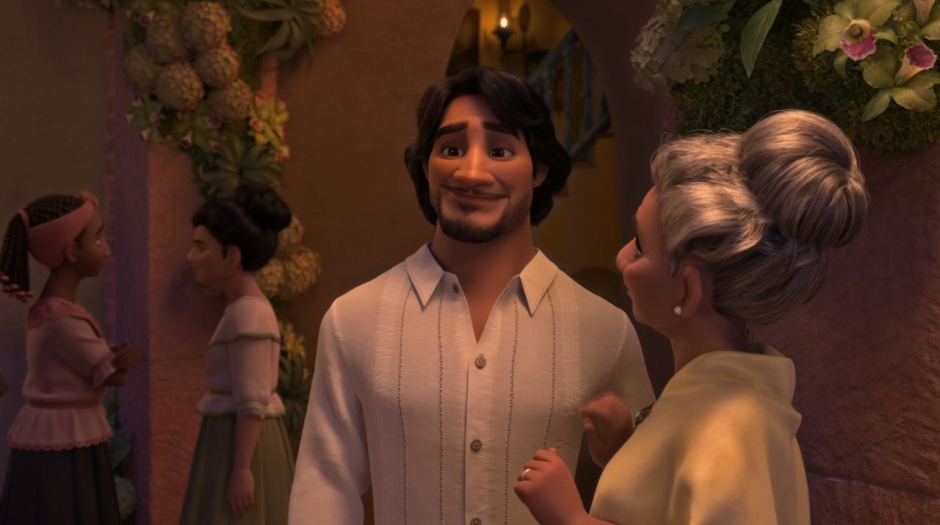