The beauty of birds as an aesthetic value of wildlife


Once I can finally get into Crowfall earlier this week I took my High Elf Confessor for a ride. not having supported Crowfall (I usually don’t fund games; as a game reviewer I don’t fund games that I will need to cover), I never played them before launch, even during the beta event on more recent. A game that is highlighted by its PvP, the fights must be tight and precise. However, after a few hours in the MMO, I don’t really feel the fight, and I have a good idea why.

Granted, I haven’t done any hand-to-hand combat yet, but I often rate how enjoyable combat is from a distance. Playing a character that literally shoots at my enemies seemed convincing enough at first, but as I played and unlocked more talents, I’m not sure it’s as hard-hitting as I hoped.

Part of it could be that the movement itself doesn’t feel like there’s a lot of momentum to even just walk or move the world. Movement speed seems slow at first, and it slows down even more when you enter combat. Getting around the world doesn’t have the weight and commentary that other MMOs enjoy Elder Scrolls Online or Black desert have, who during the transition to combat this weightlessness meets with it. When changing direction, my character slowly spins in a semicircle and begins to move in the new direction. There is no feedback showing that my character stops their movement, plants one foot to transform that momentum into the turn, and then starts in the new direction. As such, the movement is stiff and weightless, giving the same feel in combat.

That’s not to say the animation work is bad – it isn’t. I love the way my Confessor jumps and turns when throwing fire at the Sun Elves or Aurochs that I look down on. But nothing is flowing like I think it should. I think back to the recently released Corsair class in Black desert and remember marveling at how each animation played out so smoothly during the fight that you’d be remiss to think that I wasn’t using random skills, but rather going through preset rotations to get this effect.

In Crowfall however, the feedback is just not there. Sure, there’s a camera shake when an attack hits a house, but enemies don’t really react normally when hit, either. There are comebacks with a retreating enemy, but when a fireball hits them, there isn’t always a reaction at all – on the contrary, it looks like after raining magma on their heads, they just crossed, as if a flaming rock had not fallen from the sky.

It’s a shame too. In a game that really sells its PvP mode as a main feature, the combat has to be completely solid. Yet, right now, there just isn’t enough to keep me excited. The lack of real feedback is really a detriment. And I understand, adding animations or changing the way movement feels and works is no small feat, but I believe in giving combat that sense of weight, that feeling that it’s something more. substantial that a slight camera shake and a short animation summon, could make all the difference in the world for me.

It’s almost like the fight has no impact. I don’t feel like I have an impact on the world around me except to see a floating red bar decrease, and I don’t feel that my attacks have a real impact on me. the end. They’re just …the. They do the job, but they don’t feel good doing it.

And it’s a shame, because I appreciate the world of Crowfall so far. Learning the ropes, the attribute and talent system, and even admiring the names of my fellow Crows (seriously, a Guinean named Lemmywinks made me laugh for quite a while yesterday). But to keep me for the long haul – and I dare say players who feel like me – Crowfall developers need to find a way to add that impact to their fight.

And you? Are you a fan of fighting so far? Is there anything you would change? Let us know below.

Previous How to find it and what to know

‘Avatar: The Last Airbender’ and ‘SpongeBob SquarePants’ podcasts are on the way 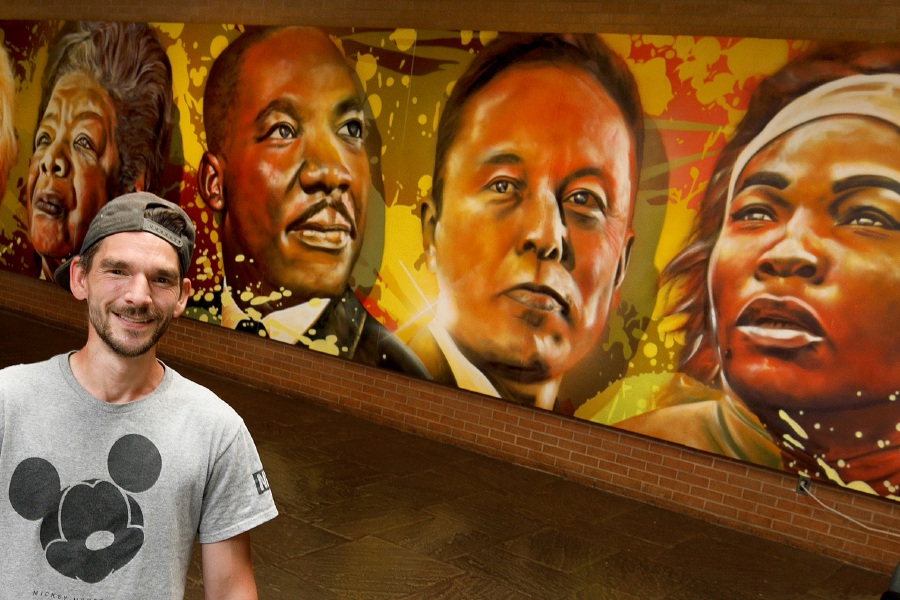