Mr. George William Adams, 82, of Georgetown passed away at the Delaware Hospice Center on Wednesday, May 5, 2021.

George was born February 17, 1939 in Federalsburg, Maryland, to the late George E. and Golda V. Handy Adams. Besides his parents, he was predeceased by his wife, Patsy Adams, in 2003 as well as by a son, George “Buddy” William Adams II; one daughter, Donna Lynn Adams; and four brothers, Gary Adams, Larry Adams, Marvin Adams and Stevie Adams.

He retired from Allen’s Hatchery, where he worked in maintenance. George was also a former member of Ocean’s Resort. In his spare time he enjoyed shooting pool, fishing and hunting with rabbit dogs. George was colorful and lively. He loved to talk and share stories with his family and friends. George was a wonderful father, grandfather, brother and friend who will be dearly missed.

A funeral service will be held at noon on Tuesday May 11 at Concord Cemetery 7109 Dion Road, Denton, Maryland. In lieu of flowers, the family suggests donations to the Delaware Hospice, 100 Patriots Way, Milford, DE 19963.

Letters of condolence can be sent by email via www.watsonfh.com.

Previous Resident Evil Village: where to find the ancient coin 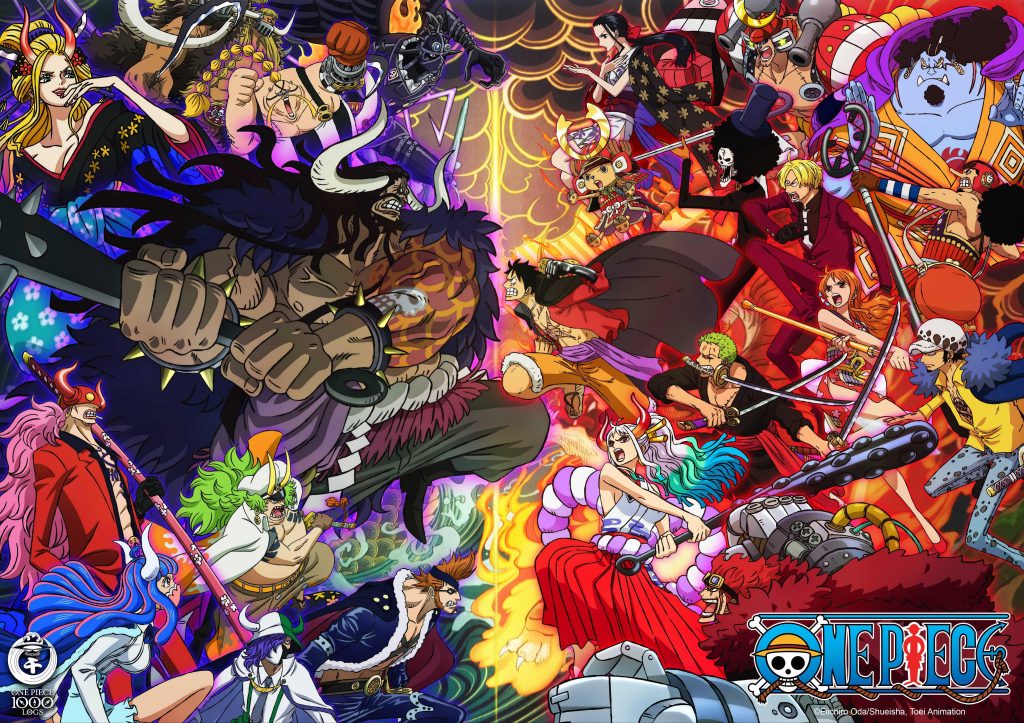 Toei Animation and Funimation announces One Piece will reach episode 1000