Everett Peck, an animation legend in television cartoons and creator of the cult series turned animated comic duck, left us. The news was announced on Peck’s official Instagram with the caption, “Mr. Peck left the studio…October 9, 1950 to June 14, 2022.” Peck was best known for his work in animation, most notably as a character designer on Real Ghostbusters, Extreme Ghostbusters, and others. His own series Duckman: Private Dick/Family Man would become his main calling card, running for four seasons on USA Network from 1994 to 1997, earning him three Primetime Emmy nominations along the way.

“Well, the funny thing is that the comic and the series were developed simultaneously,” Peck previously said of Duckman in a JGTWO.com interview. “The comic wasn’t published yet, and I was doing freelance work unrelated to [the production company] Klasky Csupo. Gábor Csupo asked me: ‘Hey, do you have any ideas for shows?’ And I said, “Well, I worked on this comic…” They saw Duckman and liked it, so we agreed to develop it. But yeah, there’s always a concern like that, even though I kind of set the tone with the comic – all the basic relationships were already there, and all the characters, like Cornfeld and King Chicken, Bernice, and etc. And I trusted Gábor. So we started pitching it to the networks… We always wanted Duckman to be an adult show. You know, The Simpsons has something for adults and there was something for kids, but we strictly wanted to be for adults. I’m not sure FOX would have let us do that.”

Our thoughts are with his family during this difficult time.

Next Former students create coffee-infused candy with a twist 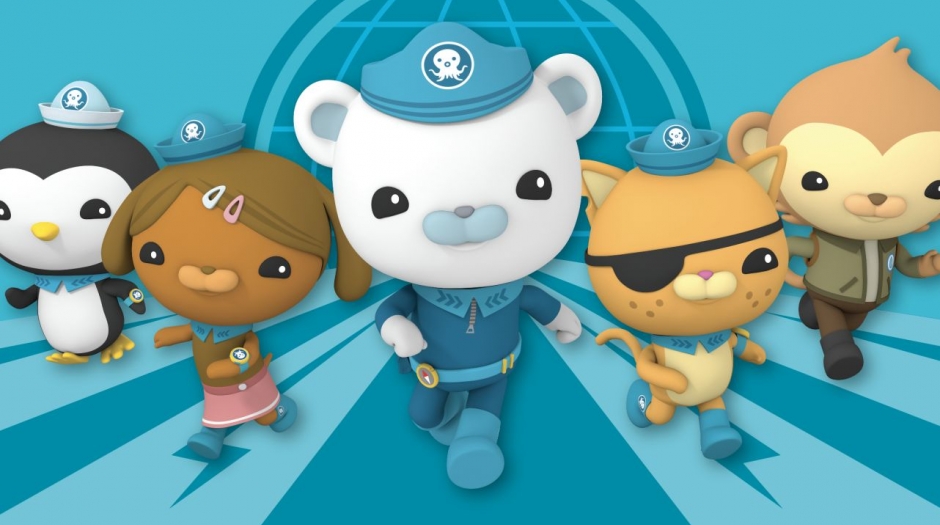 Netflix launches season 2 of “Octonauts: Above & Beyond” 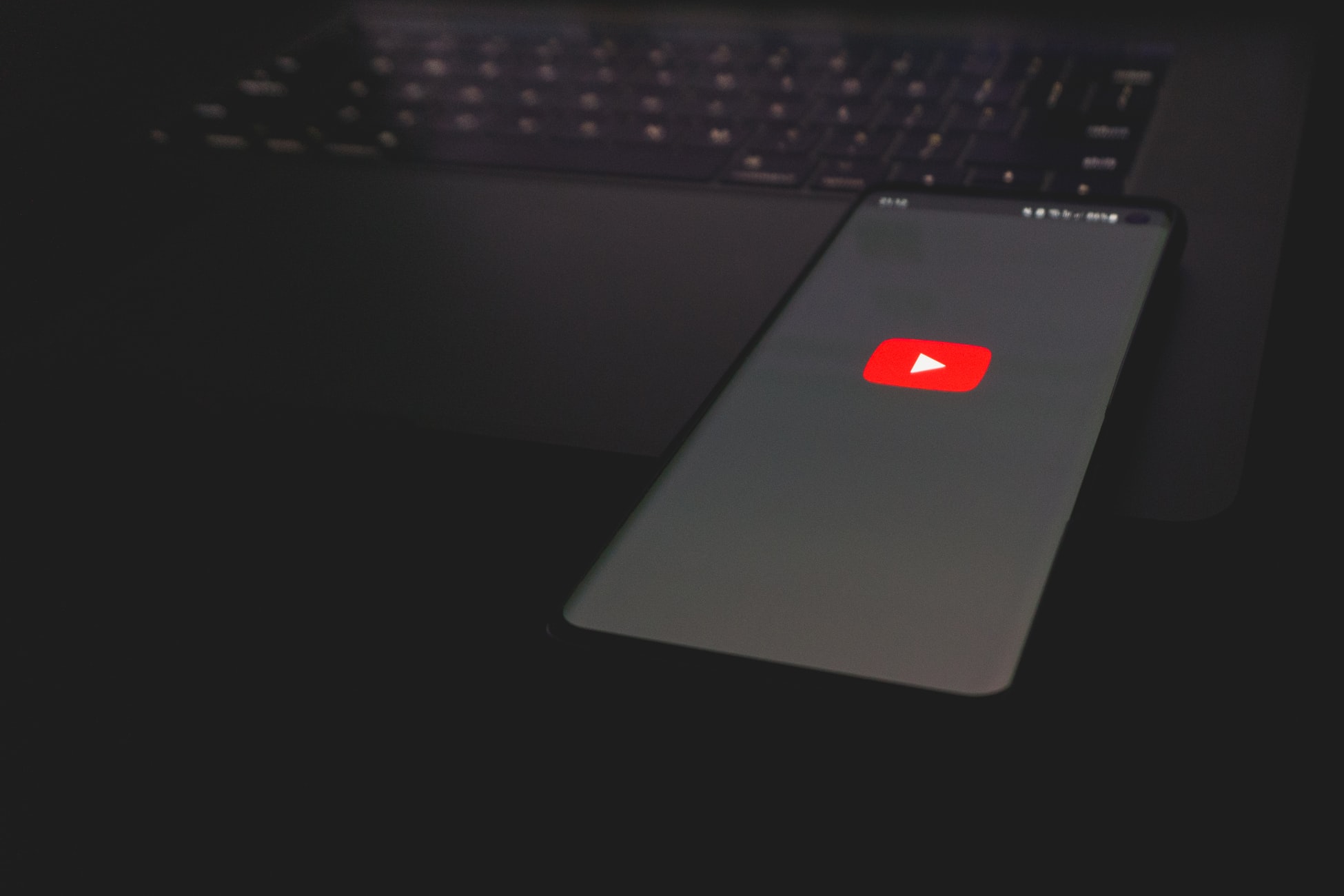 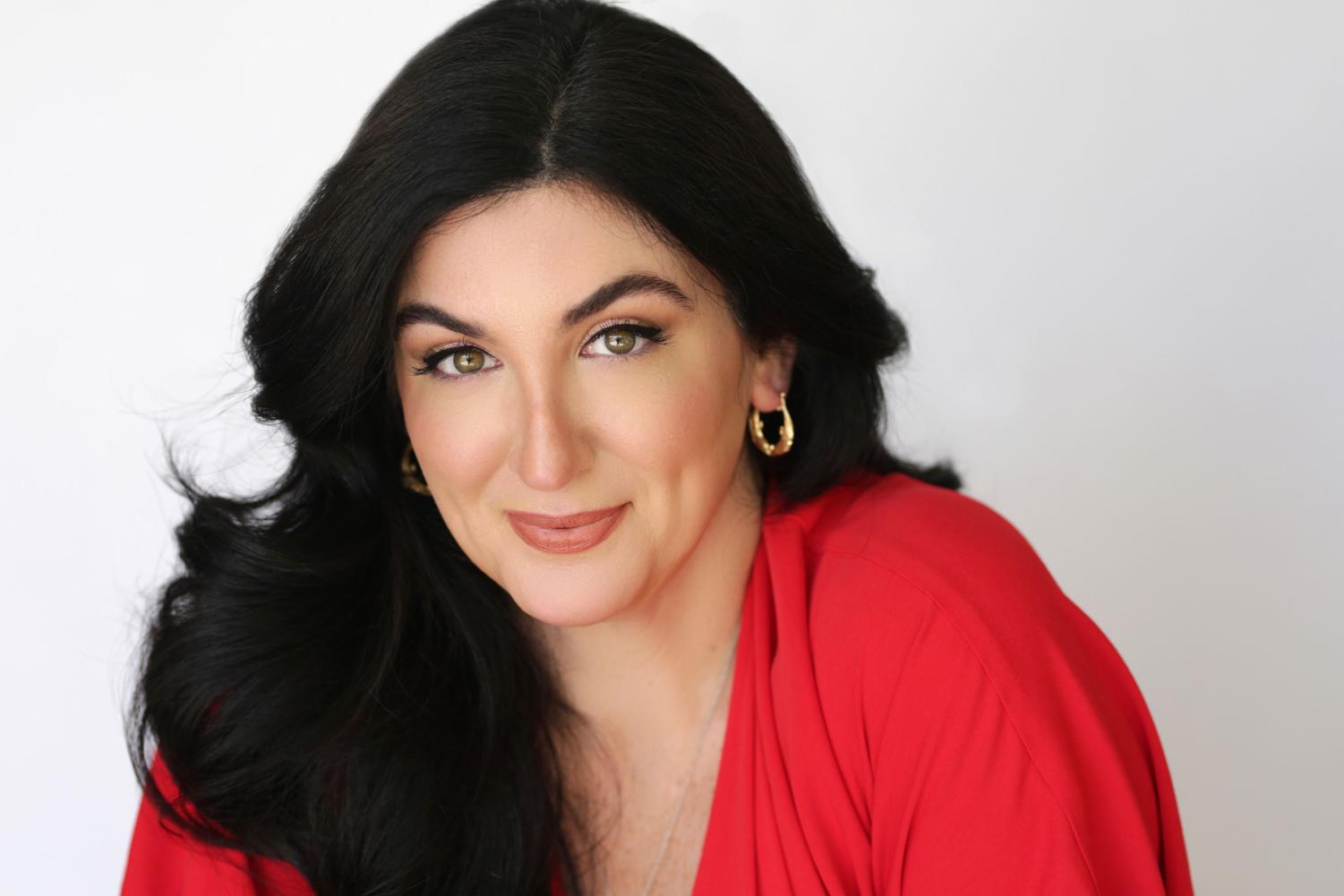