An antique tour expert was flabbergasted when a man admitted he bought a valuable painting for just £ 4 from a charity shop.

In an episode of the new BBC One series, people brought their trinkets to Forty Hall in Enfield, north London.

Alexandra Gill marveled at the painting, which was done by Henry Cliffe, a well-known Scarborough painter, printmaker and sculptor.

She said: “What a pleasure to see a semi-work of abstract art on the Roadshow. How did you get there?”

The guest replied, “We are really lucky that it was at a local charity shop about seven years ago.

“I just had a morning and to be honest I was just looking at the frames.

“I had a poster at home that would have been useful for.”

The guest admitted he didn’t have the painting, but spotted the artist’s signature and decided to do a bit of research.

He recalls, “But, I noticed there was a signature on it so I went home and did a little investigation and told the woman.

“She told me to run back there and get it back. We couldn’t believe it.”

Alexandra told the guest: “It’s by Henry Cliffe, who is a 20th century British abstract painter.

“He was born in 1919, he studied at Bath Academy. Here towards the end of his life he died in 83, he became a little more figurative again.”

She continued, “This is a gouache on paper, titled Red Bush on Snow on the back, which is always good to have.

“There are other similar subjects that he did at the same time. I think they are absolutely fantastic.”

There is a LOT more where this came from! Want all the jaw-dropping stories from the world of showbiz and the latest news from TV and soap operas?

Well, we’ve got you covered with our showbiz, TV, and soap operas newsletters – they’ll drop straight to your inbox and you can unsubscribe whenever you want.

We’ll bring you the inside track of TV expert Ed Gleave and soap specialist Sasha Morris. Oh, and your daily fix of Piers, Katie Price, Demi Rose and all your other Daily Star favorites.

You can register here – you won’t regret it …

Alexandra explained that Henry Cliffe was part of an “illustrious” group of famous artists including Lucian Freud and Francis Bacon.

The guest admitted that he originally planned to replace the board with an ACDC poster. 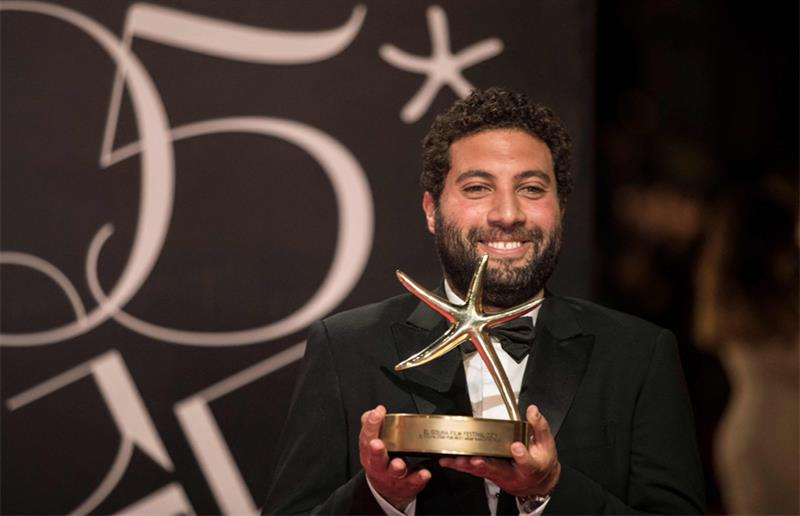