The parade of 49 participants in fire engines was greeted by a large influx of spectators who lined the parade route in Wilmington. The parade ended at the Shriners Auditorium where the annual show and handtub competition took place.

The crowd at the show that immediately followed the parade was smaller than usual in part due to a fire chiefs’ show in New Jersey that was also scheduled for the same day, as well as the impact of the pandemic In progress.

However, there was a good turnout for the Antique Handtub contest.

After being absent from the event agenda for many years, this hands-on comeback event has been a fun activity for organizers, attendees and spectators alike.

Handtub teams work in unison to pump water as fast and as far as possible from fire apparatus that dates back hundreds of years.

“It was pretty amazing how hard the attendees worked,” said James McGonagle, MAFAA board member, noting that this kind of hard work was required by all firefighters in the past. the implementation of motorized fire apparatus.

Despite a smaller crowd, the show was still a success, raising nearly $ 3,000 for the Shriners Transport Fund. The Transportation Fund does not cover any costs for patients or their families who require medical flights to Shriners Hospitals for treatment.

Event planners are already looking forward to next year’s event, as MAFAA has been chosen to host the summer convention of the National Chapter of the Society for the Preservation and Appreciation of Antique Motor Fire Apparatus in America (SPAAMFAA ).

This convention will partner with SPAAMFAA and the International Association of Fire Buffs for a multi-day event that will focus on “fire trucks, family and fun” hosted by MAFAA.

The event is scheduled to take place from June 22-25, 2022 and will include bus tours, lectures, and social and educational events. On the last day, the convention will conclude with a parade and show of antique fire apparatus, as well as the handtub competition.

The host hotel has been advertised as the Crown Plaza in Woburn, and the parade route will be the same as this year’s event, but the MAFAA is still looking for a suitable location for the show.

MAFAA is looking for a location that can accommodate the large number of fire apparatus, spectators and handtub participants expected for this major event without interfering with sporting events and city school programs or causing unnecessary traffic problems.

For up-to-date information on this event as scheduled, please visit www.spaamfaa.org and www.massmafaa.com or visit the Massachusetts Antique Fire Apparatus Association Facebook page. 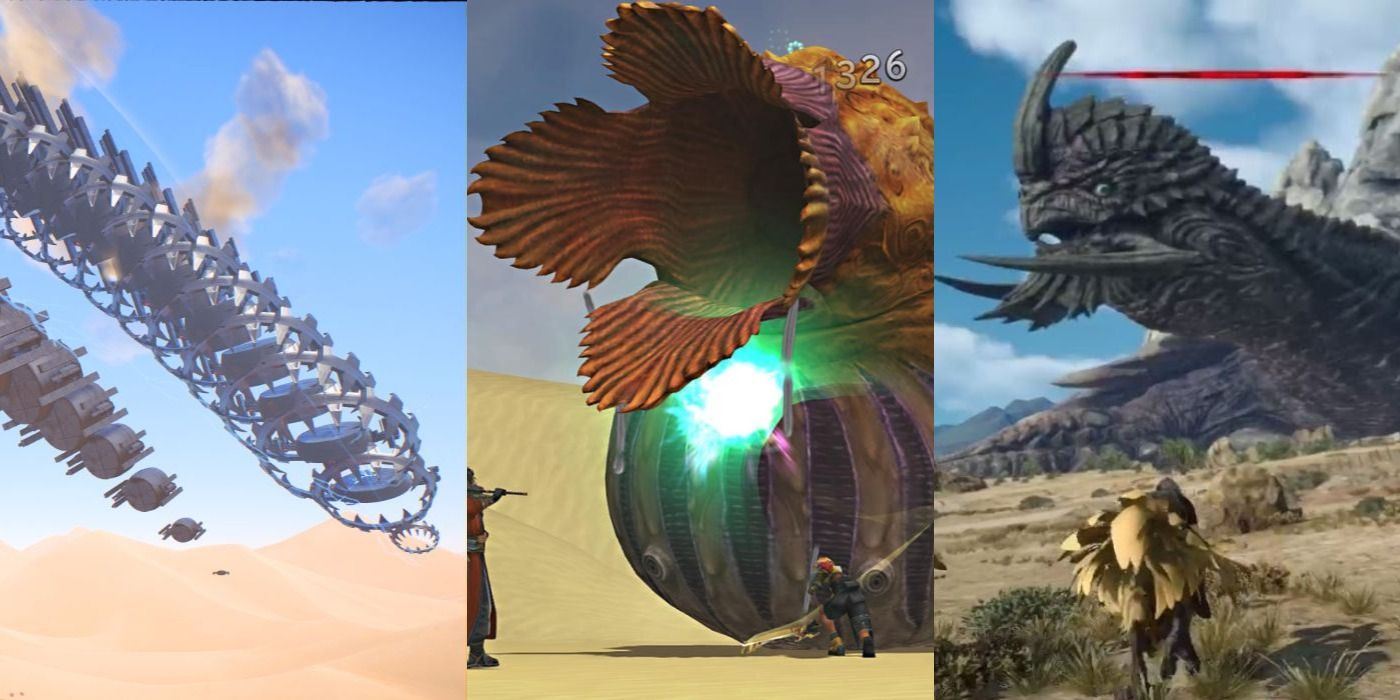